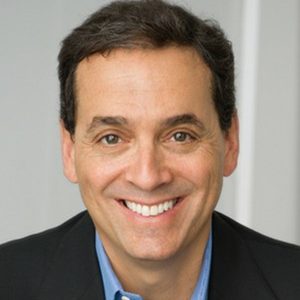 GUEST
“Motivation is something that people do for themselves, it is not something one person does to another.” – Daniel Pink

Our guest on this episode of Elevate with Robert Glazer is Daniel H. Pink, author of six thought-provoking books, including his most recent, When: The Scientific Secrets of Perfect Timing, which rapidly made the New York Times, Wall Street Journal, USA Today, Washington Post and Publishers Weekly bestseller lists.

He is also one of the four curators behind The Next Big Idea Club, a book subscription community where he and fellow thought leaders Malcolm Gladwell, Adam Grant and Susan Cain handpick what they believe to be the most life-changing books of the season.

Before venturing out as a bestselling author, Dan worked in several positions in politics and government, including serving from 1995 to 1997 as chief speechwriter to Vice President Al Gore.

This episode of Elevate with Robert Glazer is also brought to you by The Next Big Idea Club. If you’re looking for bestsellers before they become bestsellers, then this book club is for you.