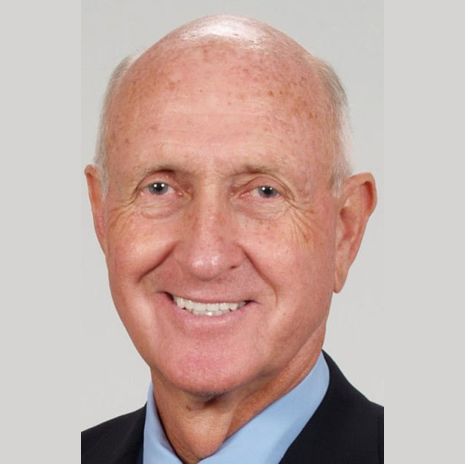 Warren Rustand on a Life of Purpose and Servant Leadership

Warren Rustand is a serial entrepreneur, educator and public servant. Warren served as Appointments Secretary to President Gerald Ford, has been Chairman or CEO of 17 companies and has served on the board of more than 20 others. He is also the author of the new book, The Leader Within Us.

Throughout his career, Warren has dedicated time to educating others and improving the human condition wherever he finds it.  He was a previous Chairman of the World Presidents Organization, and is the Dean of Leadership for the Entrepreneurs’ Organization. Warren has seven children, 19 grandchildren, and has been married for nearly 60 years.

Warren joined host Robert Glazer on the Elevate Podcast to discuss his time in the White House, raising a family of seven children and 19 grandchildren, playing in the NBA, and building a purpose-driven life.

1. What it was like to serve in the White House during Watergate.
2. How to gain clarity of vision in your life and career.
3. The keys to building successful families.

We hope you enjoyed this Elevate Podcast episode. If you did, we’d greatly appreciate you rating and/or reviewing it on Apple Podcasts. You can also subscribe so you don’t miss an episode!