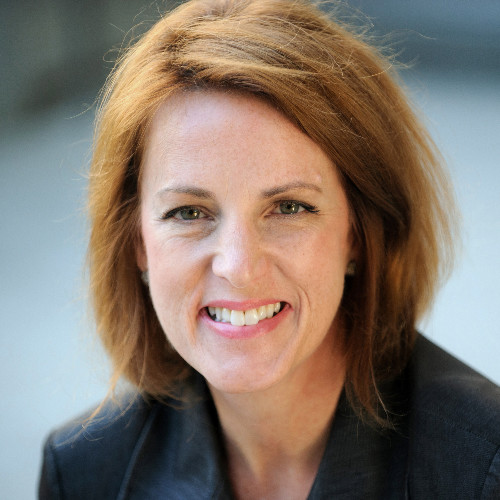 Whitney Johnson has built her life and career around disruption.  She has been named one of the 50 leading business thinkers by Thinkers50 and is the author of several award winning books, including Disrupt Yourself: Putting the Power of Disruptive Innovation to Work and Build an “A” Team: Play To Their Strengths and Lead Them Up the Learning Curve.  Whitney has also been named a top 15 coach by Marshall Goldsmith and is the host of the Disrupt Yourself Podcast.

Whitney joined host Robert Glazer on the Elevate Podcast to talk about working on Wall Street, personal disruption, and why it’s sometimes necessary to take a step backwards in order to pursue the correct path.