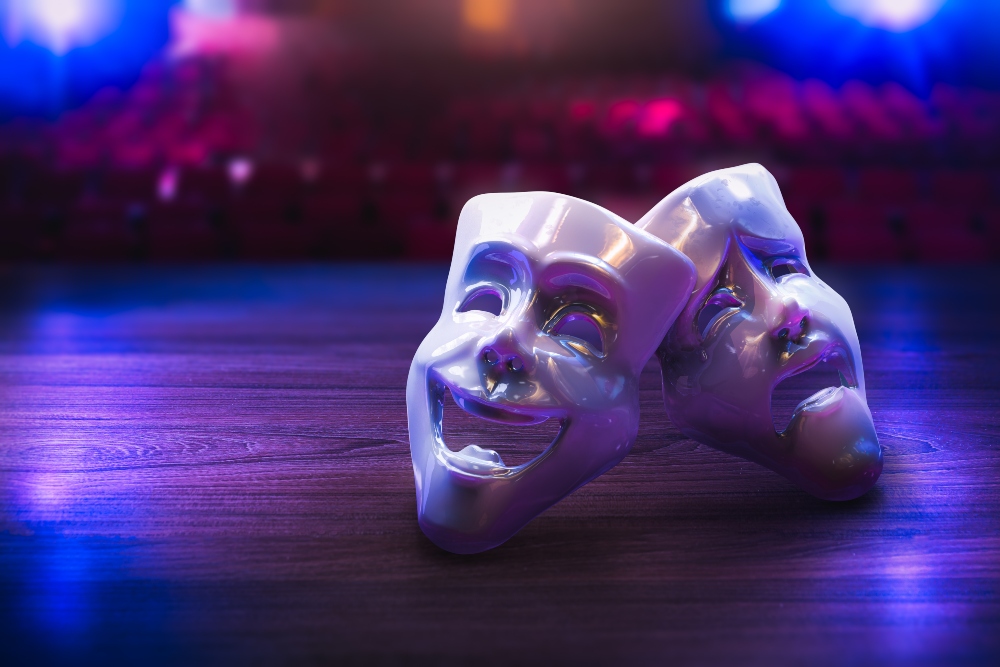 Recently my kids introduced me to The Masked Singer. While I initially thought the show was silly, I came to realize it was entertaining, clever and had a deeper purpose for many contestants.

On The Masked Singer, celebrities from a range of creative fields sing on stage in costumes that conceal their appearances. The performers’ identity is kept completely secret; the show uses a voice scrambler when singers speak outside of their performances and they are sequestered from the public when they are not on stage.

Before each performance, a panel of judges receives hints about each contestant and attempts to guess who they are. When performers are eliminated after each round, they remove their masks and reveal their identities.

While it was strange to watch people perform and compete in full-body costumes, the reveal of each contestant was compelling, especially when some well-known singers were eliminated in early rounds.

The final episode of the show included three performers who were simply referred to as “the Fox,” “the Rottweiler,” and “the Flamingo.” When each spoke about their experience on the show during the finale, I was surprised how emotional they were—a few were even in tears.

The Fox explained that though he was a world-class performer, he always felt he deserved more respect as a singer and wanted to prove he was an elite vocalist.

The Flamingo shared that she’d been offered a record deal in the past but turned down the opportunity after an executive said her voice sounded like a baby. The critique had crushed her confidence but being on the show and performing behind a mask had helped rebuild her self-assurance.

Each singer conveyed their appreciation for being given the unique opportunity to be evaluated solely on their talent without any inherent biases or prejudgment.

After watching the finale, I reached out to a friend, Todd Herman, who released the bestselling book The Alter Ego Effect last year. Herman has coached elite athletes and leaders and studied how high achievers excel. He’s learned that many top performers develop alter egos to push aside doubt and unlock their “heroic selves.”

When I asked Herman if he’d seen The Masked Singer’s finale, he shared that dozens of others had asked him the same question. In his work, he has noted that elite professional athletes often do something similar to the show’s concept, which he refers to as the Alter Ego Effect. They step onto the field with an alter ego—a secret identity or persona that helps them unleash everything they have with confidence and poise. Fittingly, a previous The Masked Singer contestant, Laila Ali, even praised The Alter Ego Effect when it was released.

Like many of us, the contestants of The Masked Singer were their own harshest critic. They came onto the show as a way to convince themselves they could perform at the highest level.

Similarly, many of Herman’s clients were too focused on the circumstances surrounding them rather than on looking within themselves.  The Alter Ego Effect helps performers understand what’s most important to them and how to share that with the world without fear of judgment.  In cases where that is difficult, high achievers often develop an alter ego to help them do it.

If you are afraid to show your true self and lean into what you were meant to do, it might be helpful to craft an alter ego or a mask of your own. This could help build your confidence until you’re ready to take the mask off permanently.

“I pretended to be somebody I wanted to be until finally, I became that person. Or he became me.”