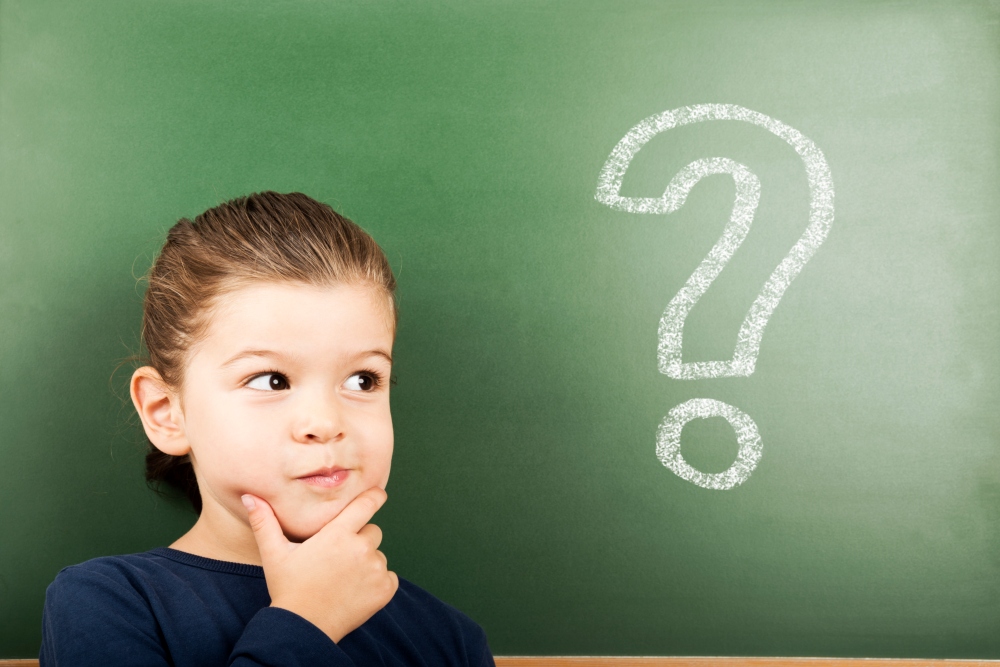 I’ve come across different versions of this famous “pot roast” parable but regardless of the rendition, each one demonstrates the difference between people and organizations experiencing mediocrity and those achieving greatness.

A mother was preparing a pot roast for her family’s Easter meal while her young daughter helped. Knowing her daughter was very curious, the mother clarified each step. As she was preparing to put the pot roast in the oven, the mother explained, “Now we cut the ends off of each side of the meat.”

As young children often do, the daughter asked, “Why?” The mother thought for a moment and replied, “Because that’s the way it’s done. That’s how your grandma did it and that’s how I do it.”

Not satisfied with this answer, the young girl asked if she could call her grandma. The young girl called and asked, “Grandma, why do you cut the ends off the pot roast?” Her grandma thought for a moment and said, “Because that’s the way it’s done. That’s how my mom did it and that’s how I do it.”

What this parable teaches – to children and business leaders alike – is that asking “why” can help you get to something deeper and more meaningful.

That said, I think the worst answer you can get back is some version of “because we’ve always done it this way.” That’s not an explanation, it’s a cop-out.

It’s also the answer that leads organizations to their inevitable decline. While it’s important to respect tradition, it’s critical to never assume that the way something has been done is the way it should be done. That logic disregards changing dynamics, be it related to the market, company culture, technology or other factors.

Any leader who answers a question in the vein of “because it’s always been done this way” is following, not leading.

Why can’t we put a PC on every desk? Why wouldn’t people prefer their music in a digital format?  Why aren’t more people driving electric cars? Why isn’t travel more fun?

Bill Gates, Steve Jobs, Elon Musk and Richard Branson made their marks by asking “why” and then thinking about the answer in new and different ways.

Questions, especially those challenging the status quo, should always be welcome within an organization. They are also something that should be asked to clients and partners. Understanding the “why” behind a request or motivation will often shed light on what someone is really needing or looking to accomplish.

I can think of several situations where our account teams were asked to run a series of last-minute “urgent” tasks for a client. Wanting to provide great service, some managers just jumped into the task, spending an entire day on the request and pushing their other work aside.

Other managers took a different approach and asked about the “why” behind the request. More often than not, these managers would learn that their client was wanting to justify something to their boss. By taking the time to dig a bit deeper, they were better able to provide the supporting evidence their client wanted and do so in a way that took far less time and effort.

To align excellence and innovation, try thinking about your organization as an open source operating system. Ideally, you want everyone to work from the same foundational “code” to help ensure consistency and high performance. Yet, it’s also important to recognize that “bugs” can and will exist or be discovered over time. The only way to readily identify and fix them is to encourage every team member within the company to point them out – and back them when they do.

Especially as your company grows, it’s also necessary to upgrade your operating system with new features and functions; understanding what those need to be usually starts with someone asking “why.”

The why question you want to avoid is, “why didn’t we do that sooner?”

“Millions saw the apple fall, but Newton asked why.”