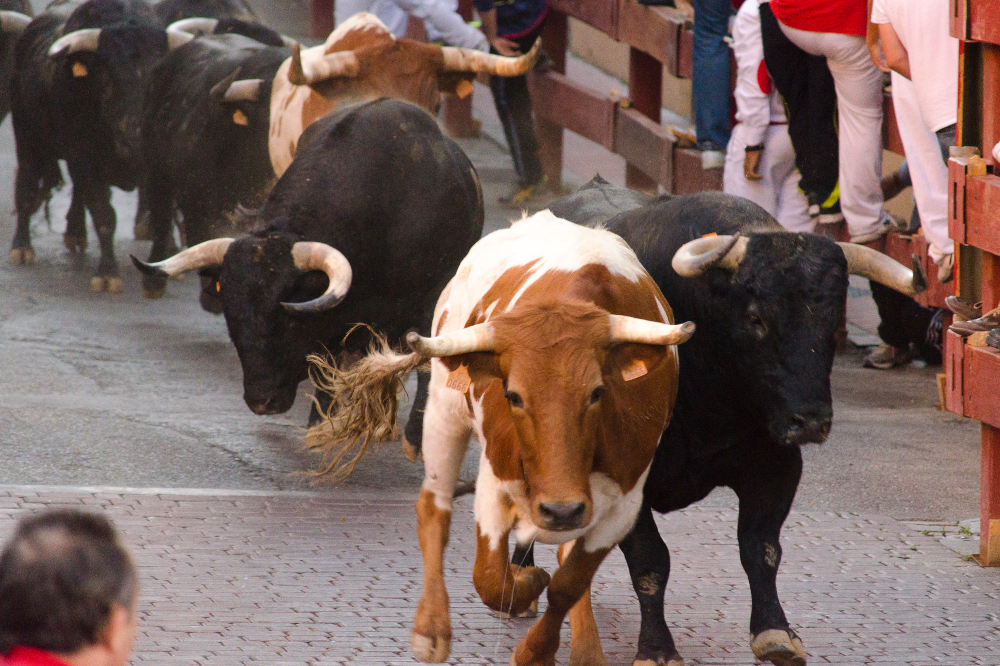 Around the world, COVID-19 has disrupted supply chains. As one of the first rules of economics teaches us, when there is more demand than available supply, price rises; unsurprisingly, there has been a price spike for many goods we use daily.

However, when prices move quickly, speculative interest can often create bubbles—situations where people or companies buy something they don’t want or need simply because they believe someone will pay more for it in the near future. Often, people buy into a bubble without a strong fundamental reason to believe value will increase—they see everyone getting into the market and don’t want to miss out.

This phenomenon drove the famous Dutch tulip mania in the 1600s, the housing market crash in 2008 and the recent surge in cryptocurrency trading and valuation.

History shows that the most money is typically made right before a bubble peaks. Seduced by stories of overnight riches, many holdouts, including novice investors, pour in right before the inevitable collapse. Because prices are so high, many of these late investors need to take on debt to make their investment, using the high price as collateral.

The bubble problem is further compounded by the old economic adage that says, “the cure for high prices is high prices.” We’ve seen this recently in the lumber market.

In May, the price of lumber was up over 300 percent year over year after barely increasing in the decade prior. While much of that was based on actual demand—a growing economy, a surge in housing construction, and more—some of it came from speculators who assumed that lumber prices would continue rising indefinitely. These investors started buying and hoarding more wood than they needed in hopes of making a quick profit.

In the six weeks since, the bubble has burst. High lumber prices prompted builders to stop building and compelled individuals to put off projects. Now, lumber prices are down more than 40 percent from their May height.

Human behavior is often predictable, and even repetitive. When it comes to investing in a “hot” commodity, there are often two types of people—those who study history and know a bubble when they see it, and those who assume that when a price is going up, it will do so indefinitely.

The latter group is driven by the Fear of Missing Out (FOMO). Everyone has seen or heard stories of people getting rich in the cryptocurrency market, or in real estate. These success stories paint an incomplete picture; whether in poker, Bitcoin or house flipping, people are much more forthcoming about their wins than they are about their losses.

People often believe they are wise enough to make money and get out before the crash. However, that rarely happens in the real world. It takes almost perfect timing, and some good luck, to get out of a bubble market before the stampede to the exit doors. And just like in real world stampedes, many people end up trampled; they just don’t talk about it after the fact.

One of my favorite Warren Buffett quotes is, “What the wise do in the beginning, fools do in the end.” Doing something because everyone else is doing the same is never a great justification. We preach that in Kindergarten classrooms to our kids, but often fail to heed the lesson ourselves.

Individuals and organizations who make long term decisions with an eye on creating real value will always do better in the long run. Leadership is about making smart, levelheaded decisions, backed by sound data and judgment. Those choices are more likely to stand the test of time.

“History doesn’t repeat itself, but it often rhymes.”