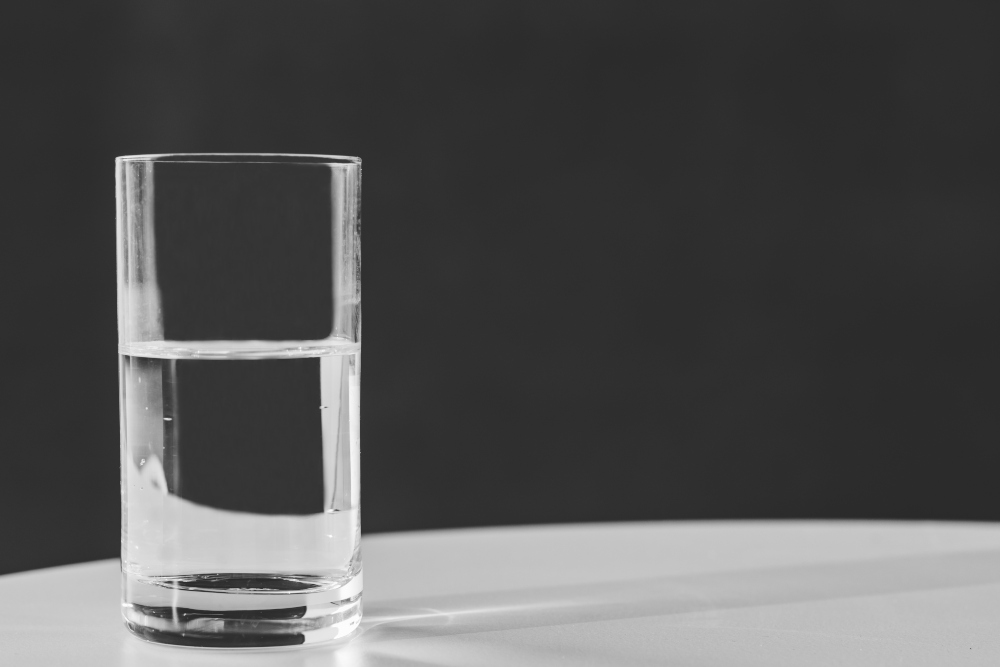 A few weeks ago, I took an Uber to downtown Boston for a meeting with a group of peers. About ten minutes into my ride, traffic stopped completely. A major car crash had occurred 100 feet in front of us after a car had come down the highway entrance ramp in the wrong direction. People were walking around wounded and it was chaos. It must have happened a split second before we got there.

I’ll admit, the initial thought running through my head was “If only I had left the house five minutes earlier.” When I let everyone know about the accident, their concern was first and foremost for my safety. This is when I realized I was looking at the situation all wrong. Really, I was lucky that I wasn’t there just sixty seconds earlier or I could have been among the accident victims. My timing wasn’t bad, it was great.

I was reminded of this experience during a bike trip my wife and I took across Croatia last week. Toward the end of the second day of riding, one mile from the top, she hit a pothole masked as a puddle and was thrown from her bike. Bloodied and battered, she got back on her bike and rode the rest of the way to get help.

At first glance, it did not look good. She was in a tremendous amount of pain and had pretty serious cuts and road rash. But as we cleaned up each of the wounds and consulted with some medical professionals on the trip, she’d fortunately escaped any serious injury or broken bones.

Even though we’d been looking forward to this trip for a year, there were two ways we could have chosen to handle this unexpected setback:

My wife was firmly in the “it could have been worse” camp. She made the best of a difficult and painful situation with a genuine sense of gratitude.

In last week’s Friday Forward, Blame Game, I shared an experience that a friend of mine, Jayson Gaignard, had that led him to decide on taking ownership for his misstep and how it developed into a teaching moment for his daughter, especially around the concept of control.  He’d written that he was trying to teach his daughter to “take 100% ownership of things you can control and have 0% attachment to things you can’t.”

How will I show up at a meeting if I’ve been stewing in anger during the hour leading up to it versus reflecting on all the things I’m grateful for and with perspective?

How might we remember a trip spent moping around after our spouse got injured and lamenting their “bad luck” versus telling everyone she is lucky it wasn’t worse—and truly believing that?

Our reactions to external events shape our mindset and our Emotional Capacity. They impact how we show up in the world each day and the energy that we give and take from others.

Could a situation have been better? Sure. But it can always be worse as well.

“Whether your cup is half-full or half-empty, remind yourself there are others without one.”