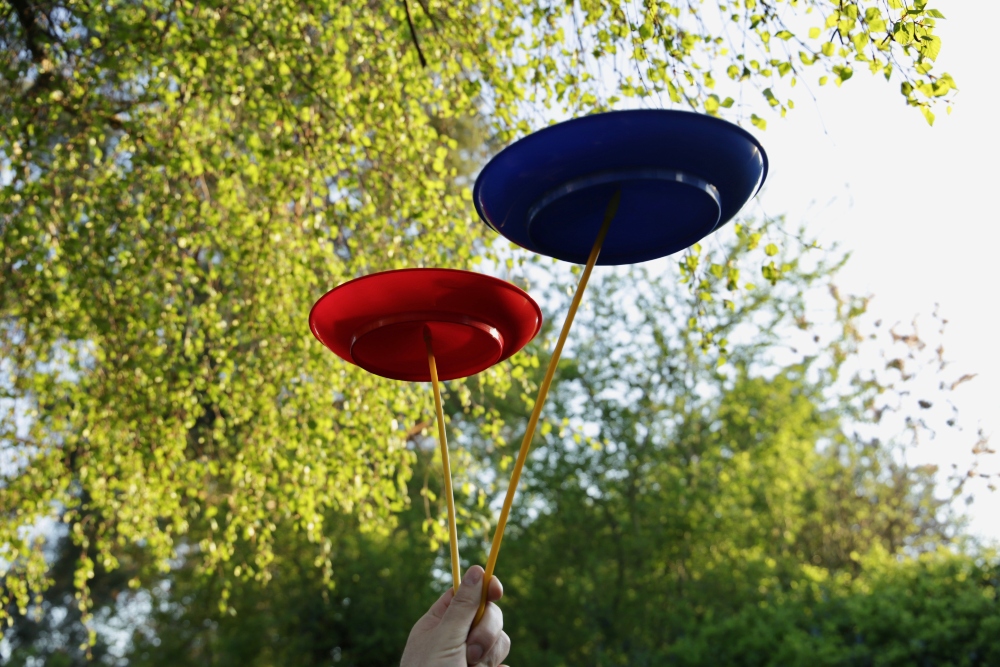 Eighteen months into a global pandemic, many of us feel like circus performers, juggling plates at work and at home. And with so many businesses wrestling with broken supply chains and tight labor markets, relief is coming slower than we need.

However, the fact that we are already busy doesn’t stop people from asking us to do more with the same, or sometimes fewer, resources.

As a result, we’ve lately found ourselves needing to say no more often, which can often be uncomfortable or even feel like failure.

However, adjusting the way we say no can often result in much better outcomes. When done well, you don’t even have to use the word “no.”

It’s human nature for many people to not be overly concerned with others’ problems. The person you’re dealing with isn’t worried about whether something is bad for you; they have their own challenges to consider. This is the case with external business stakeholders, especially customers or clients, and even with internal ones, such as your boss.

And let’s be honest, it’s never easy to say no to someone who butters your bread.

Having observed these situations many times over many years, I’ve found the best way to say no is to carefully and honestly explain why the other person’s request will create undesirable outcomes for them, rather than explaining why it’s bad for you.

For example, let’s say you have a client who’s asked you to launch their new product in four markets, which informed how you scoped and resourced the project. Then, halfway through the project, they ask to launch in a fifth market, which was not part of the plan or scope, and ASAP!

The natural response to this situation is to declare, “we are too busy,” or “that is out of scope.” Often, these rejections are the last thing a client wants to hear; both of these responses are explaining how the situation is bad for you.

You may also consider attempting to talk the client out of this new idea. However, this can come across as disingenuous or defensive and may even compel the client to push harder.

Instead, imagine if you flipped the script and said:

“We could go after that new market. But, with the current level of resources, that would mean giving up one of the other four markets we are working on today. Which of those four should we pause?”

You might also highlight objective challenges with the new market or demonstrate how it could put the overall product launch objectives at risk.

When the situation is presented in this way, the customer sees what they may lose if they insist on changing course. They understand why it’s bad for them, and as a result are more likely to reconsider or agree to add additional resources.

I’ve even seen this approach succeed in dealing with me. I admittedly often forget existing priorities or don’t keep track of what I have asked someone to do previously. Having coached employees on this methodology for many years, I often chuckle when I see them turning the tables and letting me know what priorities the new request will force to the back burner. I am often given the option to trade, rather than just to add to the pile.

Next time you are asked to juggle too many plates, make sure the people adding plates understand the cost of the one(s) that will drop and break.

Remember, it is just as much their problem as it is yours.

“Don’t tell your problems to people: eighty percent don’t care; and the other twenty percent are glad you have them.”