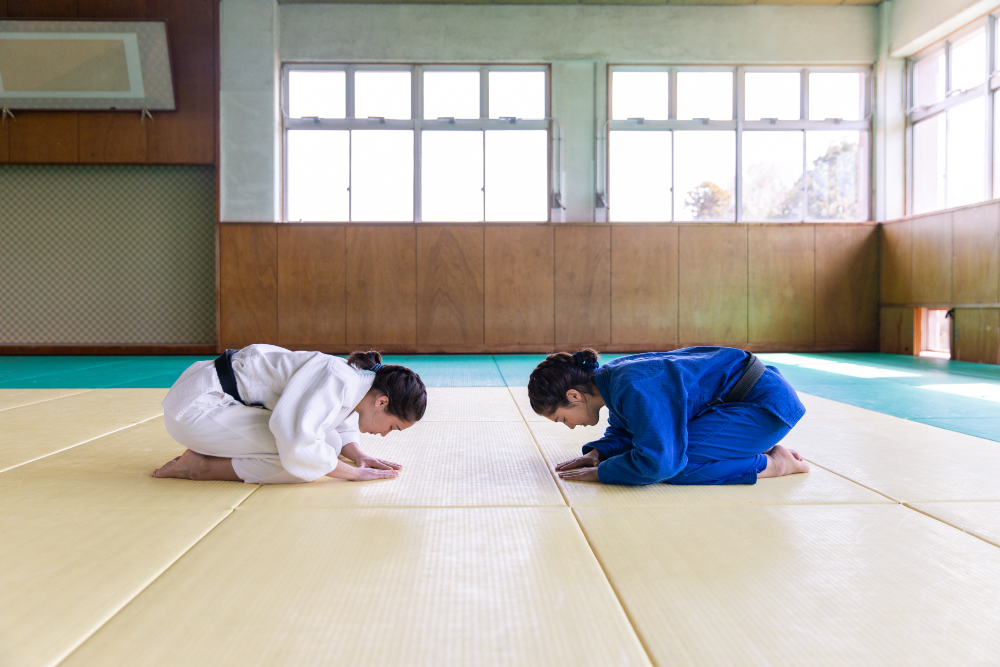 Two weeks ago, I was driving home after picking up my son from soccer practice. As I signaled to make a familiar right turn, I suddenly saw a police barrier from a parade blocking the street. My only option was slamming on the brakes or pulling out of the turn, back onto the single-lane road.

An impatient driver behind me had already begun to pass me on the opposite side of the double-lined road. When I pulled back into my lane, the driver made their irritation clear: they pounded the car horn, then continued to beep at me aggressively all the way to the next traffic light for no good reason, especially given that I had the right of way.

I was dying to give the driver a piece of my mind, and to wave a certain finger. A few years ago, I might have, in good fun. But remembering that my son was in the car prompted me to avoid escalating the situation. There was nothing to gain from turning up the temperature just to blow off some steam.

I even consciously thought to myself, I also don’t want to get shot, aware of how much society has changed.

With that experience in mind, I got a pit in my stomach this past week when I read a horrible story about a very similar situation a few days later. A woman in California gave the middle finger to another driver who aggressively cut her off twice on the highway. Astonishingly, the driver responded by shooting into the woman’s car, killing her six year old son. In a few quick seconds of flared tempers, multiple lives were ruined.

Historically, in times of crisis, war and natural disasters, people have found a way to come together. But this pandemic has been different. Perhaps as a result of our physical isolation, people seem more divided and ready to fight than ever before.

Over the past year, many people have taken their frustrations to social media, turning many online spaces into homes of frequent outrage and hate—all behind the safety of a screen. Online, there is a tendency to attack first and ask questions later, as people have the option to delete a post or apologize for inappropriate behavior after cooler heads have prevailed.

This behavior has been escalating for years. But what’s most troubling is that, as the United States has been emerging from lockdown these past few months, people are carrying their online habits into the real world. The aggression and rage are similar, but the stakes are higher in these personal altercations and the consequences more real. We have lost our ability to communicate productively and are not displaying basic civility and decency towards others.

Sports fans, back in stadiums for the first time in over a year, have been arrested for throwing food and water bottles at opposing players and earning lifetime bans.

Disruptions on airlines are at an all-time high, as unruly passengers have argued with, and even attacked, flight crew members who are simply asking them to comply with rules. This behavior has prompted emergency landings, arrests, huge fines and lifetime flying bans. It’s also compelled several American airlines to suspend alcohol service indefinitely.

This has been an immensely trying and stressful year. What we must do now is take a deep breath, and a giant step back, as we resume our real-world interactions with others. We need to stop treating people as Twitter handles that we can attack and insult with impunity, and aim to restore a sense of community, respect and civility.

While the outcomes of poor behavior online might not always be visible, the same is not true in the real world. Rather than letting our frustration and anger lead to something we will regret for the rest of our lives, let’s do what we can to deescalate. Things turn out for the best when we assume positive intent, keep our cool, and seek to understand and connect.

It’s time to work on coming together, both online and in the real world.

“Civility costs nothing, and buys everything.”