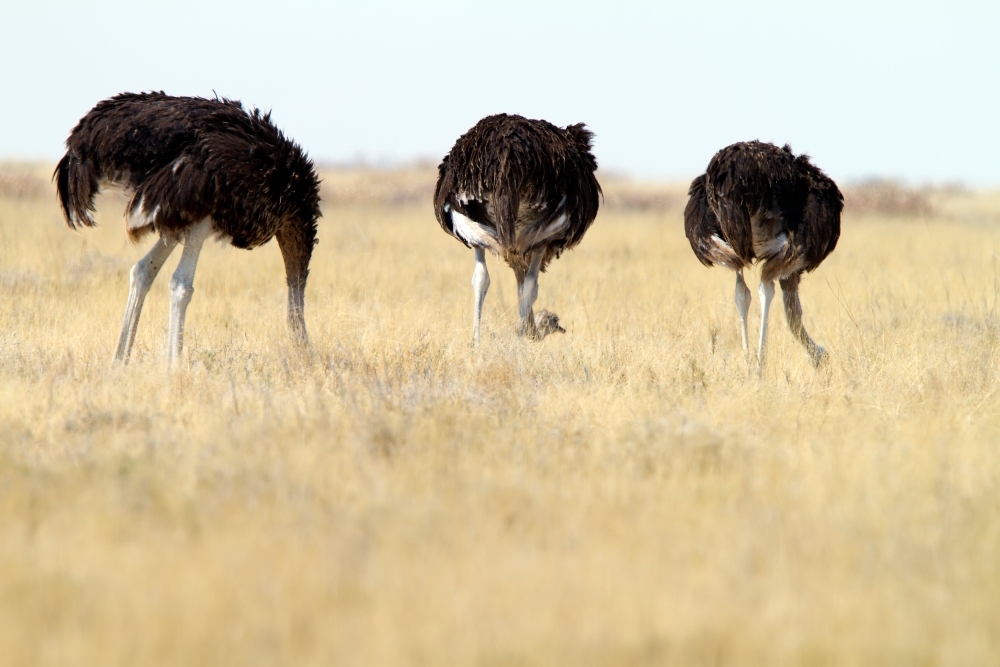 One of my favorite books is Mistakes Were Made (But Not By Me), Carol Tavris and Elliot Aronson’s excellent study of a powerful psychological force: cognitive dissonance.

In a particularly memorable section, the authors examined the followers of cult leaders who predicted that the world was going to end on a specific date, and told everyone to prepare. When that day passed without a fiery inferno, you may have expected these cult leaders to have lost all credibility with their followers.

Instead, the exact opposite happened. The leaders simply declared their prediction was incorrect and declared a new date. Like clockwork, their followers doubled-down and began preparing for the next apocalypse.

Why would they do this? According to Tavris and Aronson, it was likely too painful for the cultists to admit they had fallen for a fraudulent prophecy. It was easier to avoid interrogating their own judgment, and to instead dig a deeper hole of delusion for themselves.

Though we live in a time where information is more freely available than ever before, I have noticed that more people seem compelled by dogma, and far too willing to embrace far-fetched and unsubstantiated conspiracy theories. Though we have all the information we could possibly need, we make the same judgment errors as our less-informed predecessors.

When we are presented with new information, we rarely take the time to examine the facts on their own merits, question the source and challenge our preconceived notions. This is a dangerous tendency that leads toward confirmation bias, a mindset where we consistently interpret new information in a way that confirms what we already believe to be true.

This bias is exacerbated by algorithmic social media feeds designed to show us more of what we already think. Too many of us don’t care about determining objective truth anymore; instead, like the Kool-Aid drinkers, we are constantly looking to prove ourselves right.

Last week, I was reading an article listing the qualities of people who don’t believe conspiracy theories. It turns out conspiracy doubters are especially likely to have strong critical thinking skills—they question and analyze, rather than taking things at face value.

This reminded me of the conversation I had a few months ago on the Elevate Podcast with Derek Sivers, a brilliant and reclusive thinker, and one of the smartest people I’ve met. Derek shared that “changing his mind is one of his favorite things in the world.”

Derek is a critical thinker. He doesn’t let what he already knows obfuscate new information, a new problem or an opportunity that comes before him. He’s willing to change or adapt his existing beliefs based on new information, rather than double-down on his entrenched position.

We need more critical thinkers today, in our companies, in our governments, in our political parties, in our religious institutions and beyond. We need to be skeptical of people and organizations who expect blind adherence to a preferred narrative, and question those who are intolerant of dissension, debate and discussion or divergence of thought.

Here is a great question to ask yourself: where in your life are you unwilling to question your existing beliefs? More importantly, what are you afraid it will cost you?

“It is the mark of an educated mind to be able to entertain a thought without accepting it.”