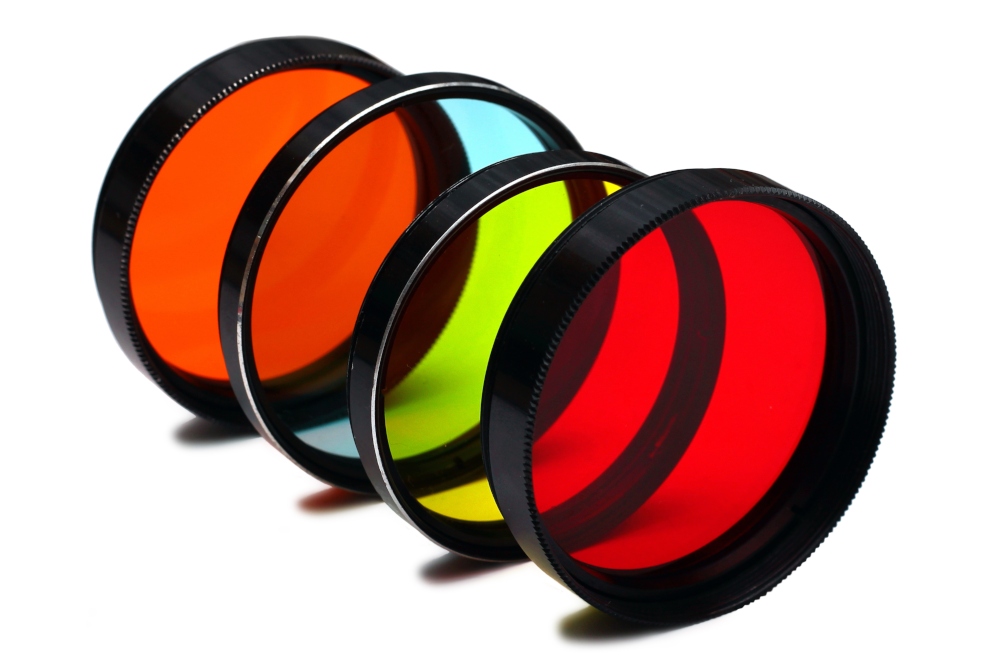 Last week, I published an article on LinkedIn titled, “Jeff Bezos & Amazon Just Offered Employees $10,000 to Quit. Here’s Why It’s Brilliant.” To my surprise, within 48 hours, it had become one of the top articles on LinkedIn globally, with over 500,000 views and 35,000 engagements. It wasn’t until I read some of the comments that I realized the role confirmation bias was playing.

Bezos is a polarizing figure, as is the company he founded, Amazon. As such, so were the comments people left.

For the Amazon/Bezos lovers, the content in the article was yet another demonstration of his brilliance.

For the haters, it was yet another example of Bezos’/Amazon’s greed and a clandestine plan to lay off employees or to cause them harm.

For aspiring entrepreneurs at Amazon, it was an amazing opportunity to take a leap at being one’s own boss.

For those who don’t value entrepreneurism or who have failed at it, it’s a trap to get employees off the Amazon payroll and into a situation that will likely be unsuccessful.

And for the Zappos/Tony Hsieh fan club, even though the context of Bezos’s offer was different, I should have given Hsieh credit for being the first to offer employees money to quit. Although…that’s also based on an unfounded assumption.

What’s amazing is that all these narratives were created from exactly the same article. While some comments were objective, most chose to bend the narrative to the story that suited and confirmed their existing beliefs.

It’s like when you buy a new car. Even though there aren’t actually more of these cars on the road, you suddenly start to see the model you bought everywhere you go. What’s changed is your heightened awareness. The same effect happens with the stories and narratives that we carry around in our head. If unchecked, everything we see and hear begins to fit into that narrative.

One particular gentleman commented that Amazon should offer the same $10K to people outside of Amazon as “there are a lot of good people looking for work.” My gut told me that this comment may have a specific narrative behind it. So, as I often do, I looked up this person’s recent comments to other posts, which are public.

In doing so, I came upon an article he’d commented on about the importance of moving the hiring process along quickly in a competitive labor market. The company leader who’d written the post shared how his team had hired a candidate in one day after three rounds. At the end of the article the writer had simply said, “She starts on Monday.”

The commenter responded with something to the effect of “Of course you went with a young woman!” Before that, he’d left a comment about age discrimination on an article about how to “age-proof your resume.”

While I empathize with this person’s struggle, the narrative he is projecting is that of a victim; that no one over a certain age or gender gets a fair chance. Yet, he’s not commenting to make his situation better. He’s commenting to support and confirm his own biases.

It you want to broaden your thinking and perspective, be open to new ideas and listen to others who hold different opinions. The absolute worst thing you can do is consciously or unconsciously seek to confirm your existing biases, especially if they are negative.

It’s completely fine to respectfully disagree. In fact, if you’re really looking to better understand the perspective of someone who disagrees with you— even when it’s done in a threatening manner — consider reaching out to them.

Many of us have narratives that don’t serve us and may actually be holding us back. Reading the article, can you identify yours?

“Confirmation bias is the most effective way to go on living a lie.”