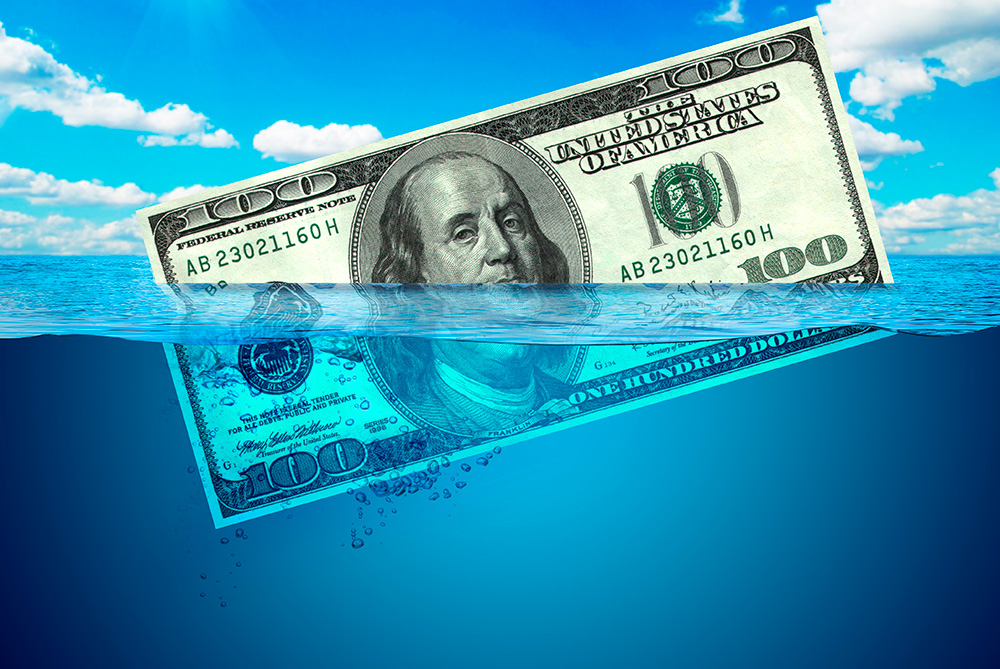 The term “creative destruction” has economic roots, but I have come to perceive it as an important philosophy in life and business. It implies that, to create something new, we must destroy or give up on something old.

Netflix is one of the rare companies that has embraced creative destruction. A few years ago they decided to compete directly against their own DVD business by offering a streaming service before a competitor could. Today, they have an even better product as a result.

They are the exception though. Most market leaders miss out on the next wave as they are too invested in their current thinking or product. Think about Facebook missing photo updates to Instagram or Blackberry not seeing that Apps and Touch would be popular. So what holds us back from moving forward? Often, it’s the concept of “sunk costs.” Sunk costs are costs that are irrecoverable; something that you’ve already spent time, money or energy on that you won’t get back regardless of future outcomes.

Humans are very bad at cutting our losses. Even when we don’t want to or believe we should, we’re more likely to continue with a project if we’ve already invested heavily in it. It’s the nonrefundable deposit you put down on a trip that you really you don’t want to take or that friend who refuses to sell their house until they are offered the price they paid for it before the housing crash – even though they could get a great deal on a bigger house right now in a place that they really want to live.

In these cases, what’s done in the past should not affect making a good choice in the present. But it does. What is the cost of holding on to something that doesn’t serve you – now or in the future? Especially when both our business and personal successes are determined by our ability to move forward.

Here is a great article with more detail on sunk costs and tips on how to overcome the resistance to creative destruction.