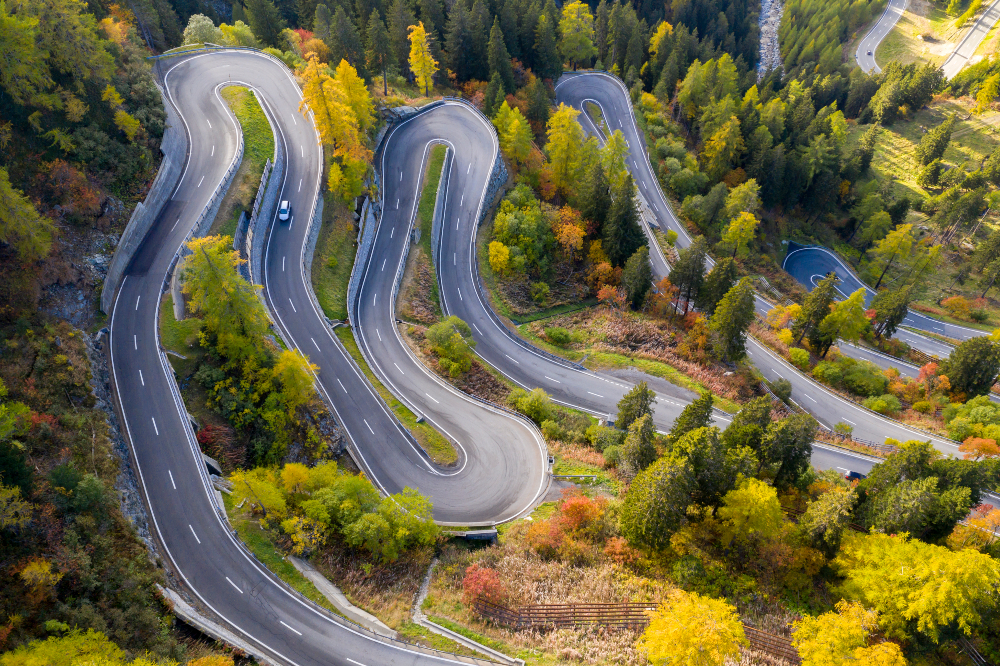 There is a famous fable about Pablo Picasso that goes something like this.

One evening, while enjoying a meal at a restaurant, Picasso—the world’s most influential artist at the time—was interrupted by an admirer. The fan handed Picasso a napkin and said, “could you sketch something for me? I’ll pay you for it. Name your price.”

Picasso took a charcoal pencil from his pocket and swiftly drew a sketch of a goat. As the fan reached out to collect the napkin, Picasso withheld it. “You owe me $100,000,” he said.

Picasso crumpled up the napkin and stuffed it into his jacket pocket. “You are wrong,” he said. “It took me 40 years.”

Picasso’s point was it had taken him four decades to perfect his skill to the point where in under a minute he could craft a sketch that might take others months to accomplish. His response spoke volumes about the journey high achievers take to reach the tops of their fields.

In interviews for the launch of my Friday Forward book, I was often asked to choose my favorite story from the series. It’s too hard to pick one, so I instead responded that the theme I enjoy the most is debunking the myth of the overnight success. Here are a few of those stories.

What each of these stories shows is that talent alone is rarely enough. For example, while Ed Sheeran is a world-famous singer, songwriter and performer today, less than 10 years ago he essentially became homeless in pursuit of his dream. Sheeran only got his big break after he bet everything on himself, taking a one-way flight to Los Angeles and couch-surfing as he attempted to launch his career.

Dispelling the myth of the overnight success is also why I love Guy Raz’s podcast, How I Built This. In each episode, Raz interviews a successful entrepreneur about their company’s history, particularly highlighting the early missteps that nearly derailed the business, but are unseen or forgotten by the public. In doing so, Raz shows the long, unglamorous path most successful people follow.

Part of why the myth of the overnight success persists is because it’s easier for us to ascribe success to luck or timing, as opposed to undying-determination and thousands of hours of hard work.

We frequently see the opposite of this as well, when people excuse underachievement by smart or naturally talented people. We are too quick to celebrate people who skate by on natural ability, as if their talent entitles them to success. For example, many top draft choices in professional sports who end up becoming busts are individuals with raw talent who lacked passion and determination.

The words we choose to describe the success of others can also be telling. We often attribute our own successes to our talent and intelligence, while ascribing others’ achievements to good timing or luck.

This is ultimately why the myth of the overnight success persists: it makes us feel better about ourselves.

We should be honest about what it takes to reach the peak of our potential. We shouldn’t ignore the hard work most successful people do just because we are afraid or unwilling to make that investment ourselves.

The next time you hear about an “overnight success,” story, dig a little deeper. Most are decades in the making.