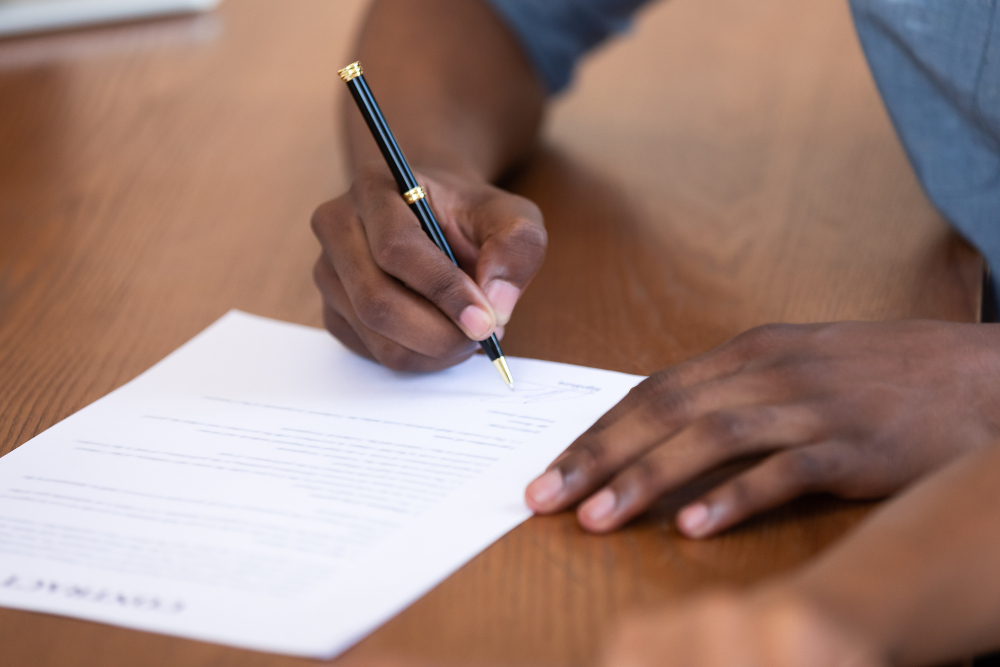 One work dynamic that has changed over the past few decades is that both employees and employers know they’re likely not in a forever relationship. The relationship between workers and companies has changed drastically, and it’s highly unlikely a person will spend all or most of their career at one organization.

Despite this widely understood fact, people on both sides don’t acknowledge this reality in the moment, and are often surprised when a professional relationship comes to an abrupt end. Managers are disappointed when employees suddenly depart on short notice and employees are hurt when their employer tells them they need to go in a different direction.

There is a huge disconnect between what we intellectually know about the working world of today, and how we react to the reality in the moment. We know employment isn’t forever, but we become complacent and don’t objectively assess the path the relationship is following. We assume the relationship will continue its course, pay will increase, and we are surprised by deviations from that script which, objectively, should not be surprising.

I have always been fascinated by the comparison of operational practices of sports teams and business organizations. Sports teams are generally much more effective at coaching, salary management, following a proven playbook and reinforcing the importance of practice. Another crucial distinction between sports teams and most professional organizations is the existence of a clear contract between a player and a team.

Sports contracts can be short- or long-term, but at a high level they dictate the time and compensation variables of the professional relationship. As a contract nears its conclusion, the expiration naturally prompts mutual reflection by the player and the team. The team evaluates whether the player fits with their future plans, and how much value they’ll continue bringing to the organization, and the player can decide whether to return to the team or become a free agent.

Plus, it’s understood in sports that contract values don’t always increase. While sometimes the player is re-signed for more money because they provide increasing value to the organization, other times it becomes clear that the player has declined or underperformed, and they can either re-sign for a reduced role, and less compensation, or they can move on. This is a fact of life in sports, and there isn’t often bad blood in these situations.

The existence of a contract, with a clear timeline, creates this necessary period of reflection and renegotiation. Because both sides know when a contract will expire, and understand the changes that can come from that expiration, there are also few surprises.

I can’t help but think this principle would be effective in the business world. Such a situation would facilitate more open and honest dialogue between employees and companies, and avoid blindsiding decisions.

The reality is that in today’s fast-moving world, both the organization’s and the employee’s needs often change substantially over a few years, especially when there is a change in strategy. However, the impacts of those changes may not have been discussed until they have reached a breaking point—by then, it is too late.

Some have even suggested this contract principle can apply to personal relationships as well. It might be valuable to sit down each year and make an active recommitment to the relationship, rather than succumbing to complacency and inertia.

Where in your personal or professional life do you have a figurative contract that might need renegotiating?