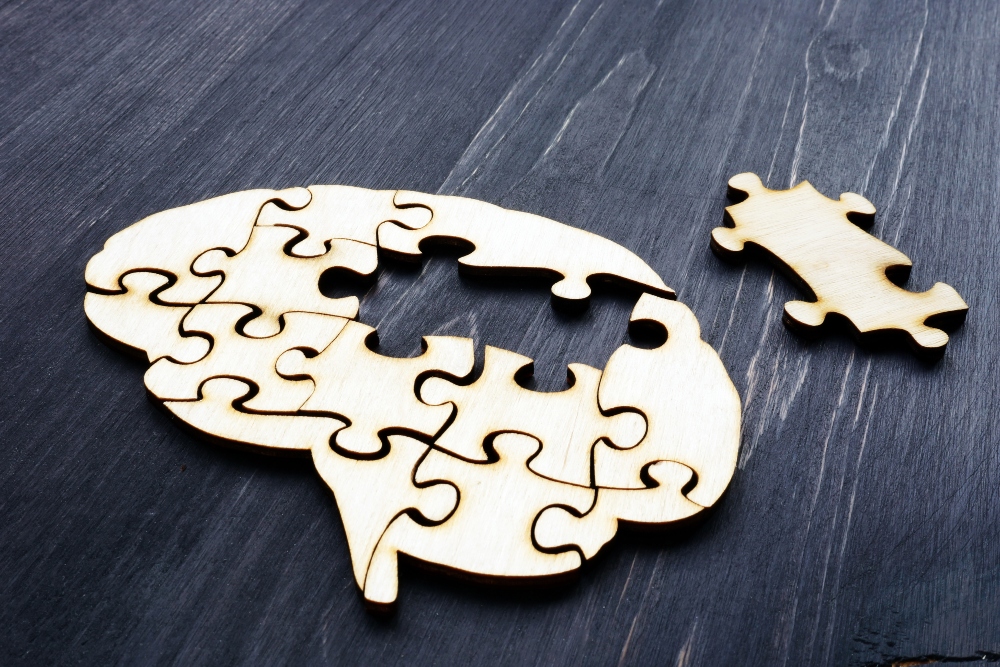 I remember those five minutes very clearly, as if it were a scene from a movie I’ve seen many times.

My wife and I were heading to work together on a sunny September morning when we stopped at a Dunkin’ Donuts to grab coffee near our home. As I waited in line, the employees were chattering about something; when I stepped up to order I heard one of them say “a plane just hit the World Trade Center.”

My initial assumption was that a small private plane had gone off course in a tragic accident. However, as we returned to our car and turned on the radio, I realized how wrong I was, and the gravity of the situation became clear.

That’s my vivid memory of how I first learned about the 9/11 attacks 20 years ago. But that recollection may not be correct.

My experience is what is known as a flashbulb memory, a highly vivid and detailed ‘snapshot’ of a moment in which a consequential, surprising and emotionally-affecting piece of news was learned.

While flashbulb memories are vivid, they aren’t always accurate. As time passes, our minds confuse details of our past experiences and sometimes even combine multiple events into one memory. Our brains process those changes and create what is effectively a re-edited version of a video in our mental library.

As a more mundane example, years ago I recounted a specific memory to my wife about how I visited a friend at their ski lodge rental at a specific complex in New Hampshire. While I had no doubt about my recollection, my wife pointed out that she believed my friend had never rented that ski place. She was right; somehow, I had merged the memory of that rental house with a different memory of a weekend with my friend at another place altogether.

One of the most comprehensive studies of flashbulb memory was actually conducted after 9/11. A group of researchers interviewed people about their experience 10 days after the event, then conducted a follow-up interview annually for several ensuing years. The subjects were asked to rate their confidence in their memories each time, with respondents’ confidence scores throughout the study averaging out to greater than four out of five. However, when the subjects’ memories were compared to the initial survey taken within 10 days of 9/11, there were significant inconsistencies.

In other words, while many people might remember their 9/11 experience accurately, a majority of people do not even recall their emotional reaction on the day, according to the study.

Another interesting finding from the study was that once a participant added an incorrect detail into their memory, that error was likely to be repeated in later accounts, rather than corrected. In a sense, their memory replicated the error to create a new version of events.

One of the greatest challenges we face today is that people seem unwilling to challenge or change their assumptions and ideas. We rarely question our understanding of the world, even in the face of factual evidence, and this tendency is only exacerbated by the confirmation bias we experience in our own digital echo chambers.

But if we have scientific evidence that even our memory of one of the most vivid, life-changing events of the 21st century is unreliable, we really should ask: what if our memories of the experiences that have shaped some our most closely-held beliefs aren’t even accurate?

It never hurts to take a step back and question our own assumptions and beliefs. There is a lot we may be missing. What memory or experience should you consider questioning?

“If we are honest with ourselves, we have to admit that sometimes our assumptions and preconceived notions are wrong, and therefore, our interpretation of events is incorrect.”