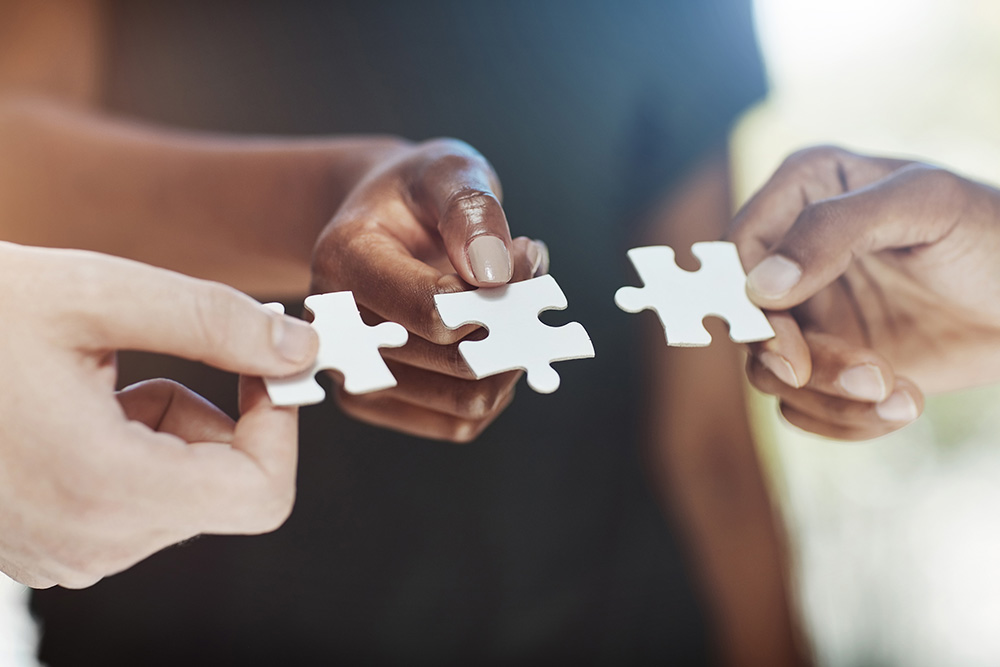 Change is never easy. It’s hard enough to create within ourselves, but even harder to drive change in others, whether that’s in our roles as parents or business and community leaders.

Dr. Abdul-Malik Muhammad has spent his life learning how to create positive change.  He was born into a family of poverty and his biological father passed away just three months before he was born. He and his family were homeless by the time he was eight-years-old and he was only ten-years-old the first time he was arrested. What followed was many years in and out of shelters and detention centers.

His destructive path was interrupted when his mother and step-father decided to move the family out of the city to a small town, ultimately leading him on a life-changing path.

Not only did he graduate high school, he received an academic scholarship to college, becoming the first person in his family to attend university and graduate. Today, he is both an inspiring entrepreneur and community leader, working with thousands of at-risk youth and businesses on affecting positive change.

In evaluating his own journey and how his company Akoben has been able to impact the trajectory of so many lives, Dr. Muhammad discovered what he believes is the formula required for creating lasting change in ourselves and others. That formula is:

One without the other doesn’t work. Challenge without connection is based in command and control or authoritarian principles. Because the person initiating the challenge lacks moral authority, it is likely to be ignored or scoffed at outright.

Connection without challenge is often permissive, so it fails to create standards or raise the bar. It’s often the mindset of “no progress, no problem.”

Leaders need to have the emotional intelligence to know which way to lean based on different circumstances. Sometimes challenge is required to create a connection and sometime connection is needed first to earn the right to challenge. When you have both, you can drive meaningful and sustained change, in yourself and in others. 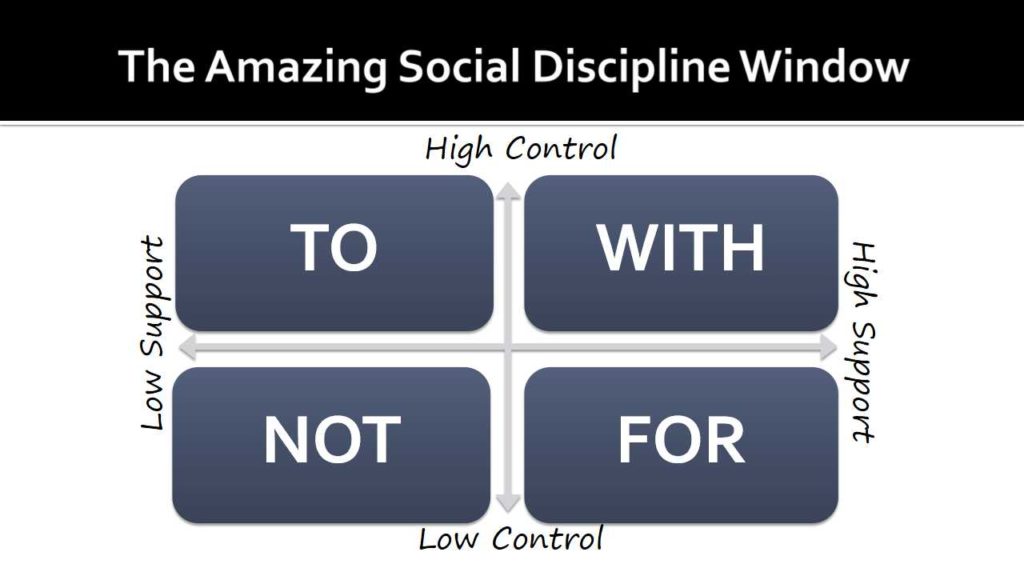 Consider these principles in terms of a health goal, such as losing weight. So many people are unsuccessful in their efforts because they don’t have a meaningful goal or the right level of support. When they have both, the odds of reaching and sustaining a healthy weight go way up.

Another point related to connection + challenge = change is how parenting, coaching and teaching styles have evolved over the past few decades, moving from the “challenge” quadrant to the “connection” quadrant.

Today’s parents tend to insulate their kids from failure and children are often praised and given accolades in school and extracurricular activities just for showing up, even when they’ve done nothing to deserve it. The consequence of this is that kids are missing out on important lessons that failure teaches and the positive change it can bring about.

If you want to learn more about how this change formula can be applied to how you lead within your organization, family or community, you can listen to my recent podcast interview with Dr. Muhammad.