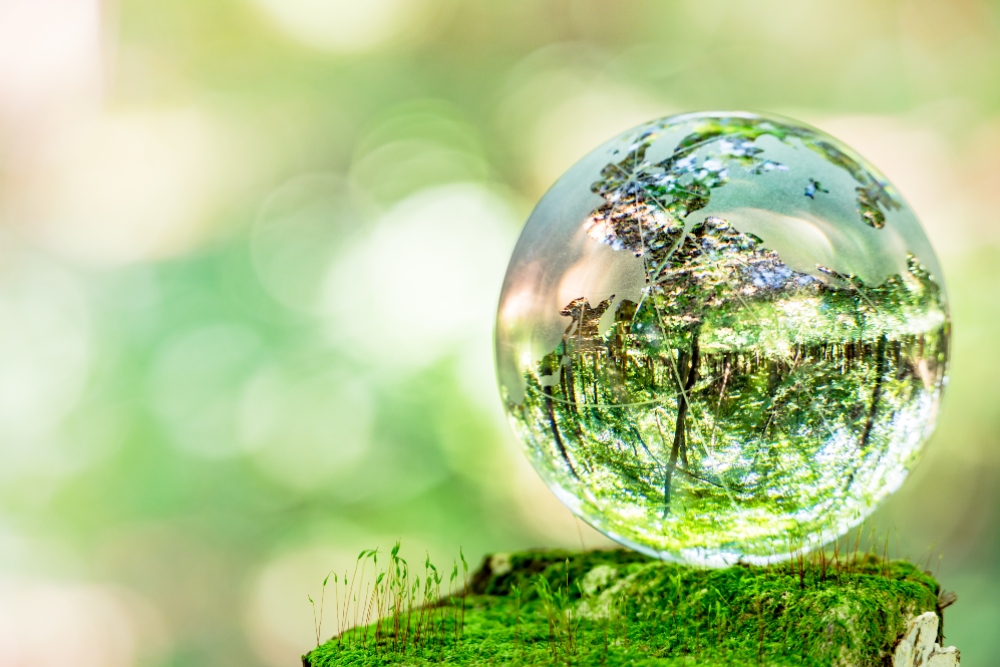 Two weeks ago, the world’s leading climate scientists, in conjunction with the United Nations (UN), published a pretty devastating report on global climate change. Their consensus is that humans have just 12 short years to make significant changes to our behavior before facing catastrophic consequences.

I recognize that there are many who believe that climate change is not man-made and is both normal and cyclical. There’s no question that the issue has been politicized in some countries like the United States. However, when 91 scientists from 40 countries conclude that a huge climate crisis could arise as early as 2040 if we don’t do something in the next 12 years, what does it matter who or what caused it?

What matters is that we have a dire reality to confront as humans, not as citizens of a particular country, region or political party. And we have about a decade to figure that out.

What I actually find even more alarming is that, just two weeks after this report was published, it seems that few are taking this news seriously. Some extremely intelligent people just told us we’re rapidly heading towards impending doom and the news cycle is already back to their regularly scheduled programming – and we’re all back to practicing distraction on our phones and social media feeds.

Why is that? Why are we so resistant to act?

Yes, the truth is frightening, but we are not powerless. Will sacrifices need to be made? Absolutely. But if those short-term sacrifices mean significant reduction of drought, floods, extreme heat and poverty for hundreds of millions of people long-term, isn’t it worth it?

Why are we surprised when our short-term thinking, ambivalence and poor decision-making lead to troublesome long-term consequences?

Why can we agree on unlimited funds to clean up disasters, but not funds to prevent them?

Across many aspects of our lives, we need to be thinking about connecting our short-term actions with long-term outcomes. As James Clear notes in his new NY Times bestselling book, Atomic Habits, when we consistently make small, “one percent” changes each day, they start to compound; seemingly small changes can put us on an entirely different course.

While I wish I had the one big answer to how we humans solve the audacious problem of climate change, I don’t. I do, however, have multiple small ones to suggest for how we can all contribute, reduce carbon dioxide (CO2) and curtail our consumption of finite resources.

Start with the one percent.

Change your light bulbs to LEDs. Walk the extra few steps to toss that bottle in the recycling bin instead of the trash. Hop on your bike for short distances. Make it easy for your employees to work remotely and reduce their time in CO2-producing vehicles.

Most importantly, let’s rally behind our best and brightest thinkers and problem-solvers. Does the world really need another distracting social media game app? I’d argue not. What it needs right now is big solutions to big problems, such this innovative new solar-powered stadium in Amsterdam. This new home of Dutch football club Ajax leverages used electric car batteries.

We’re all in this together. Let’s do our part to at least make small, incremental changes that can have a huge impact. There really is no downside to action and the commercial opportunities of new solutions far exceed any risk. However, there are real dangers to be faced by continuing on the current path and sticking our heads in the sand.

12 years from now it will be 2030 and it will be here before we know it. I, for one, want to be excited about what the future holds for both myself and my kids over the next decade rather than fearing and planning for the environmental debts that are about to come due.

For a helpful climate change 101 explanation, check out this video by Bill Nye the Science Guy.

“Necessity is the mother of invention”