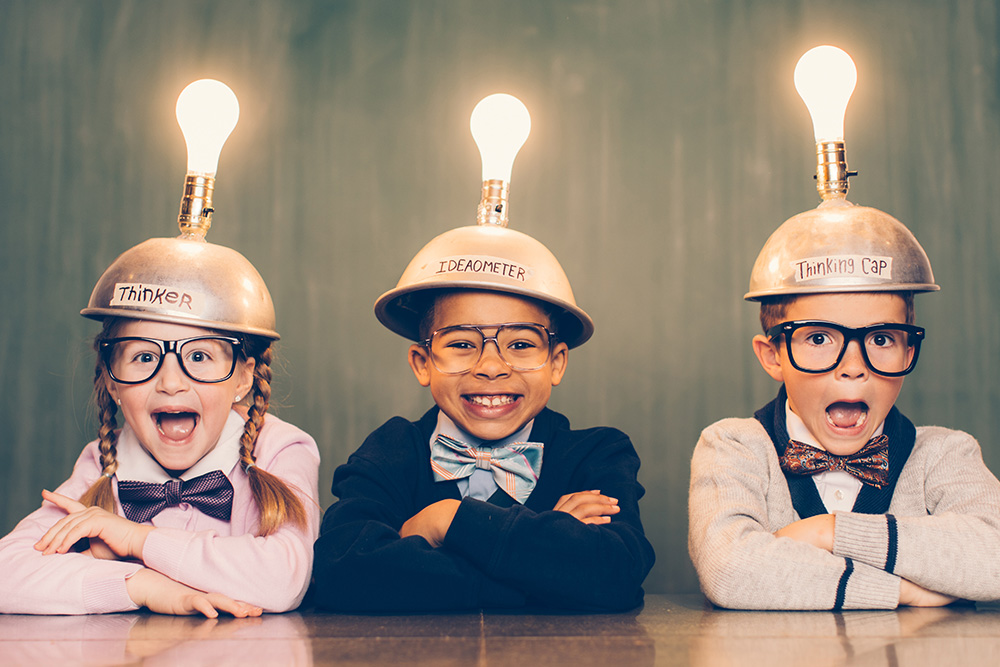 “I have high expectations and I know you can meet them.”

This is one of the most important messages a leader can covey to their team, according to best-selling author, Daniel Coyle. Coyle devoted his latest book, The Culture Code, to understanding the world’s most successful organizations and exploring what makes them tick.

Coyle studied groups such as the U.S. Navy’s SEAL Team Six, Pixar and the San Antonio Spurs and delved into research examining how expectations can drive performance.

One of the most well-known studies on expectations was conducted in 1965 by Harvard psychology professor, Robert Rosenthal and an elementary school principal, Lenore Jacobson.

Rosenthal told teachers at a public elementary school that they’d be giving students a new IQ test called the “Harvard Test of Inflected Acquisition” and that the test scores would reveal which students were expected to be “academic bloomers” in the upcoming year. The teachers were then given the names of students in their classes whose test scores were in the top 20 percent (i.e. the bloomers).

When Rosenthal and Jacobson returned at the end of the school year to conduct the test again, they found that there was a marked difference in IQ and test score gains for the students who had been labeled as “ready to bloom” versus those who had not been labeled in this way.

Rosenthal’s test might have been deemed a revolutionary predictor of success had he not chosen the “bloomers” at random.

You see, the real goal of the study was to see if teachers would treat students differently based on perceived potential or expectations. As it turns out, they do.

In The Culture Code, Coyle writes about how Rosenthal also evaluated changes in teacher behavior toward those “ready to bloom” students and classified them into four categories:

The results from this experiment confirmed a powerful self-fulfilling prophecy.

The notion that people are likely to rise or fall to the level of our expectations – and that our subtle positive or negative reinforcements can significantly impact outcomes – is something that both leaders and parents should seriously consider.

Most people who’ve overcome great odds to achieve success credit someone who believed in them and challenged them to do better. Rarely, if ever, do they mention someone who gave them a free pass.

Having low expectations doesn’t make for easier wins; it makes for poorer outcomes.

Establishing and communicating expectations are fundamental tenets of leadership. Weak leaders seeking to reinforce their supremacy set a high bar and then gloat when those around them fail to reach it.

Strong leaders set high expectations as well, but they strive to grow their teams’ capacity by supporting and coaching them over the bar. As the research confirms, that’s what moves great individuals, organizations and teams forward.

It’s not about how high you set the bar, it’s about how many people on your team get over it.

To learn more about Daniel Coyle’s experience researching world-class teams and cultures, listen to our discussion on the Outperform podcast.