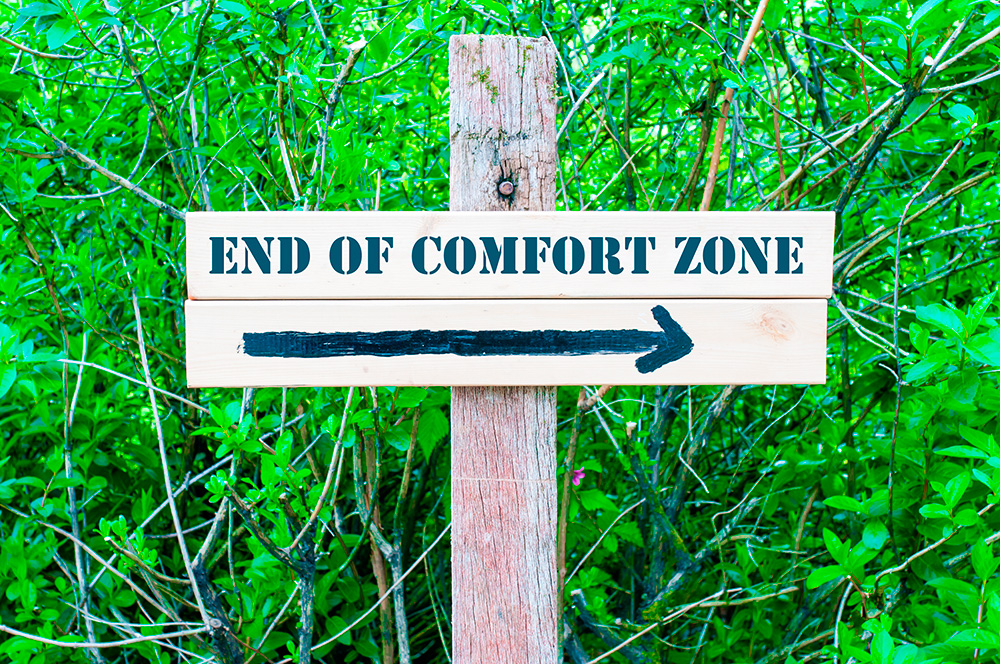 Headed into 2016, we have some ambitious plans for AP. While we anticipate that this will mean many successes, we’re also pragmatic enough to know that we’re also likely to experience our fair share of failures.  We talk a lot about failure at AP, combined with our high expectations for excellence and I appreciate that it can be hard to understand the difference between “good failure” and “bad failure”. For example, when we say that it’s okay to fail, what exactly do we mean? Are we saying that it’s ok to fail at your job?

In thinking about this issue and talking with others, I believe that the best form of failure comes from taking a shot at something outside your comfort zone and learning from it and adjusting when it doesn’t work out as planned. This is why debriefs are so important and we need to do more of them. Conversely, if you are “failing” at the same thing every day within your comfort zone, it’s very likely that you are not learning or improving your approach. To paraphrase Einstein, repeating the same action/mistake while hoping for a different result is the definition of insanity.

It’s also important to know the cost of failure. Sometimes it’s just embarrassment; sometimes it can mean financial ruin. There’s a difference between taking calculated risks and just being risky.

There’s also a lot we can learn from the failures of others. For example, here are some of the worst business failures in history and the lessons that they’ve taught us.

Quotes of the Week

“It’s fine to celebrate success but it is more important to heed the lessons of failure.”