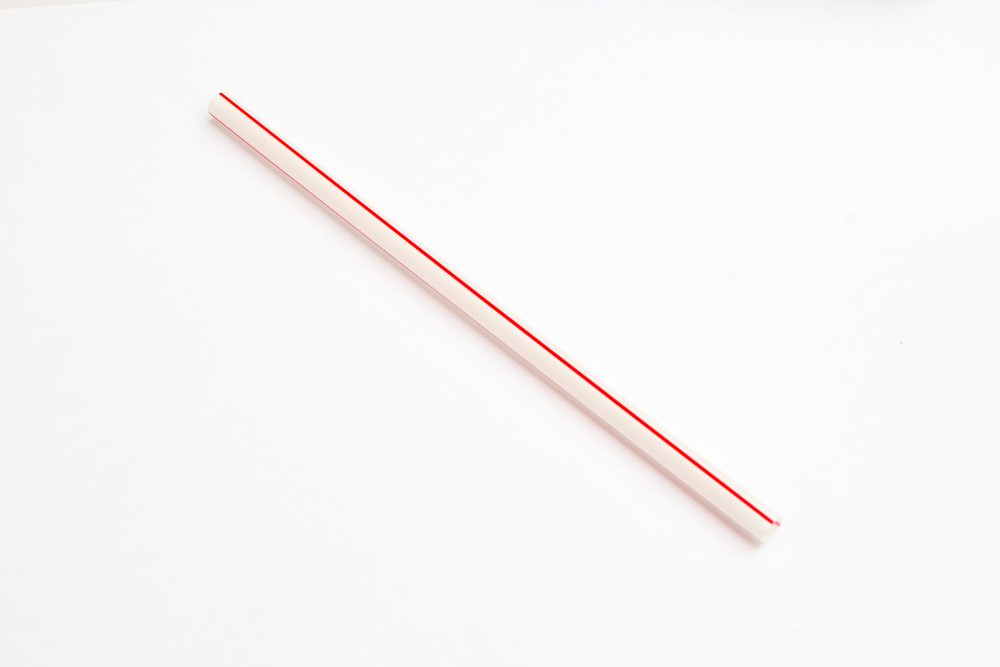 Martin Lindstrom has temporarily lived in over 3,000 people’s homes over the past few decades, staying rent-free for up to a week at a time.

You might assume he is striving to enter the Guinness Book of World Records as a moocher. In reality, Lindstrom is one of the world’s leading branding strategists, and one of the most creative people you will ever meet.

Lindstrom has written seven New York Times bestselling books and works frequently with iconic brands. He helps businesses that are attempting to make big changes to their products and services, but can’t reach beyond their own organizational red tape or escape their insular way of thinking.

Early in his career, Lindstrom worked with Nestle to design a new marketing strategy for their baby formula. He soon encountered a problem: he knew absolutely nothing about babies, or formula.

Rather than declining the project, or simply charging ahead without prior knowledge, Lindstrom took an unconventional approach: he decided to move in with new mothers to learn more about how Nestle could support their needs. Lindstrom listened to customers, rather than assuming he knew what they wanted, and used his learnings as the basis of a new strategy for Nestle.

Lindstrom realized how crucial it is to empathize with customers and understand their perspectives and needs. Today, he sees far too many business leaders buried in spreadsheets and datasets, rather than actually getting to know their customers personally.

One of the best showcases of Lindstrom’s approach was his work for one of the largest pharmaceutical companies in the world, the number one player in the respiratory treatment market.

About a year ago, Lindstrom was speaking with the firm’s senior leadership team and asked how much time they spent with their patients. They replied that they never spoke to patients, blaming compliance and regulatory issues.

Never one to accept excuses, Lindstrom spoke with the compliance team and got their permission to move in with a few of the client’s customers.

One customer was a 28-year-old young woman with asthma. Lindstrom began by asking how it felt to have her condition. She replied that she felt alone, was teased in school and struggled to make friends. Lindstrom asked her what she did in response. She replied: “I have a secret.”

The woman leaned down and pulled a plastic straw from her bag. She explained that she gives straws to people she meets and asks them to hold their nose and only breathe through the straw. The woman revealed that this exercise instantly creates empathy for her condition—once people understand the world she lives in, they are more inclined to become her friend.

Inspired by this revelation, Lindstrom asked the company’s senior management team to try the same straw-breathing exercise. The executives were confused, even incredulous, and could not last 30 seconds before spitting the straws out. They asked Lindstrom what the hell he was doing.

Lindstrom looked at them and said, “this is how your patients feel every minute of their lives.”

Suddenly, the problem the firm was trying to solve became concrete, and the leadership team had a new sense of empathy and urgency. They empowered their research and development team to look at their products from new and unconventional angles, and innovation sped up dramatically.

Lindstrom has discovered a link between empathy and common sense: the better we understand each other, the more problems we can solve through common sense. We treat others the way they want to be treated.

Unfortunately, studies have shown our ability to empathize has declined visibly, driven by social media, technology use and even the prevalence of Botox, which makes it harder to read people’s expressions.

Perhaps this is why common sense seems to be in such short supply today. As we lose our ability to understand each other, we struggle to find solutions that are both logical and widely accepted, based on a shared understanding of each other’s needs.

I’d encourage you to listen to my full discussion with Lindstrom on the Elevate Podcast and also check out his new book, The Ministry of Common Sense, which launched this week and could not be more timely.

“Common sense is not so common.”