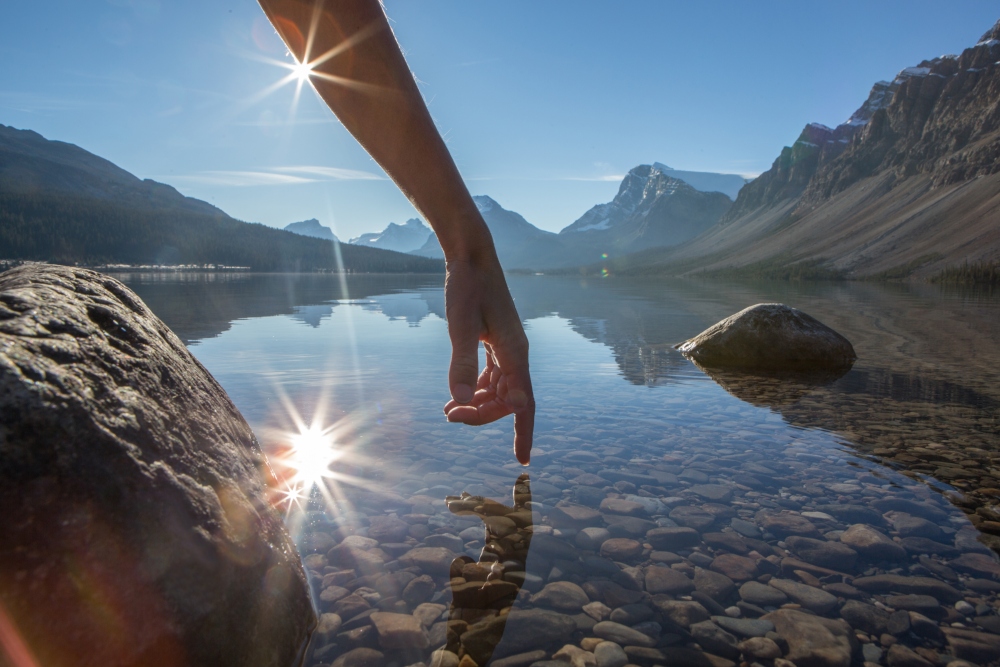 Sitting in a circle, our group discussion began with a participant sharing that he’d been struggling with the decision about whether or not to sell his business.  When McKernan asked him if he liked his business, his response was that he hadn’t enjoyed coming to work for years. When asked what he would do next if he sold his business, he replied, “I don’t know,” to which McKernan responded, “But if you did know, what would that be?”.

Right away, the indecisive business owner answered that he’d like to start a new career in a new industry. Within minutes, he’d committed to the entire group to start the process of selling his business and move toward getting established in his desired career. The emotional relief on his face was visible.

Over the next few days, many similar conversations with McKernan took place, including my own. The reality for most of us is that while we know what we want, we are often afraid to even acknowledge it, much less pursue it.

Instead, we tell ourselves that we’ll continue down our current path until we reach a specific financial milestone or some goal. Then, once that happens, we’ll buckle down and focus on what we really want to do. The problem with that line of thinking is that it’s a slippery slope. We tend to keep moving the bar forward.

It reminds me of an exercise my wife and I did with a financial advisor years ago. We were asked to write down our goals and most important relationships if we had decades, years or just days to live. Each of those lists looked different. The shorter the timeline, the more it became clear what was most important to each of us. Without that perspective, it’s quite easy and comfortable to keep pushing our true desires back because we think we’ll have the time to eventually realize them.

The reality is that none of us know our timeline. As this “goals and relationships” exercise illuminated, we might be thinking in decades when we only have years.

Making this shift often requires the involvement of an external event. In McKernan’s experience, he turned to coaching after his last business collapsed. It was this failed business that helped him realize he’d been hiding from doing the one thing he really wanted to do.

The sad truth is that although clarity lies within each of us, many of us don’t actually want it. Gaining clarity might mean that we have to face a relationship that, in our gut, we know is doomed, or move on from a career that isn’t going anywhere or doesn’t fulfill us.

McKernan’s work inspired him to start an initiative called “One Last Talk,” a process in which regular people deliver a 10-15 minute talk as if it was the last talk they’d ever give before leaving this world. As you can imagine, these talks are intensely personal. It requires the person to both understand and be willing to share their truth. That truth is what drives a passion or purpose in life.

What McKernan has found with One Last Talk (OLT) is that people’s first versions are typically about something universal or perfunctory, not about their story. Where it ends up after going through the OLT process is usually completely different and includes perspectives and stories that most have never shared publicly.

Just as McKernan requests of his One Last Talk participants, my question to you is, what story or stories are you holding onto that don’t serve you? Are you ready to see the truth that lies beyond them?

I was extremely fortunate to get the opportunity to sit down and interview McKernan on the Elevate podcast. After listening, you will understand instantly that he is living his truth. I believe his message will resonate deeply with many of you and challenge some of the stories you’ve been telling yourself.

“One of the scariest things in the world is to stand in front of the mirror and meet yourself.”