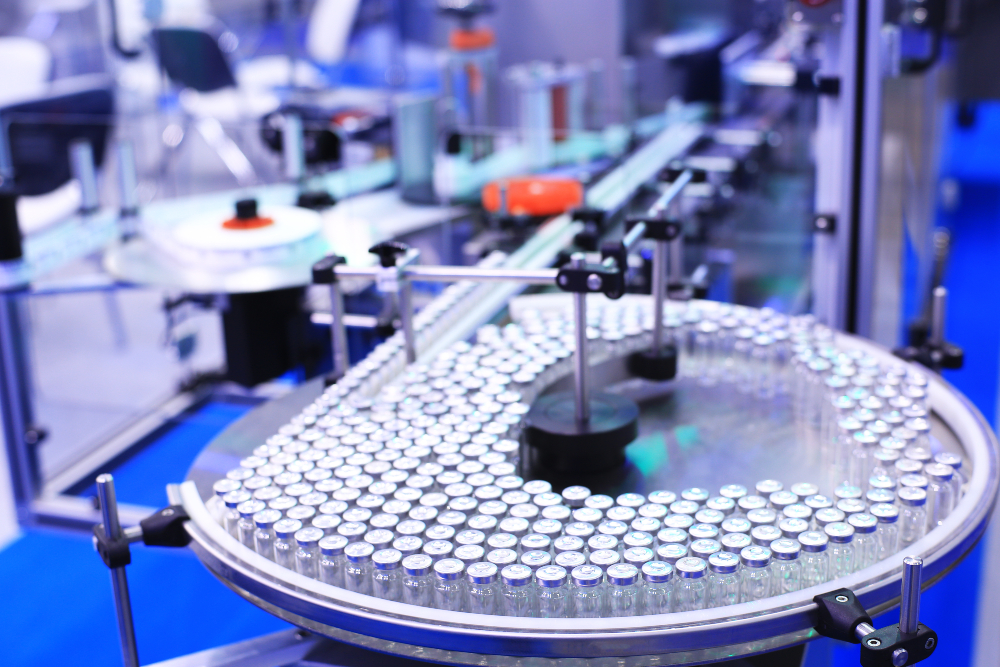 In 1985, Hungarian scientist Katalin Karikó and her husband moved to the United States with only $1,200 stuffed inside their daughter’s teddy bear. Karikó had been studying a new phenomenon known as messenger RNA, or mRNA, since the 1970s, and received an offer to continue her research at Temple University in Philadelphia.

Karikó passionately believed that mRNA could eventually be used to fight diseases. However, her vision was constantly dismissed as too far-fetched to earn government grants, secure private funding, or even persuade many of her colleagues to join her efforts. She spent the first several years of her career piling up rejection letters, including after she joined University of Pennsylvania’s faculty in 1989.

In 1995, after working for six years at UPenn, Karikó was demoted. She had been on track for a tenured professorship, but because her work on mRNA drew such limited interest and funding, there was little incentive to invest in her position.

No one would have blamed Karikó for deciding to quit her mRNA crusade. In addition to her demotion, she had also grappled with a cancer scare in 1995, and her husband was stuck in Hungary, struggling to resolve an issue with his visa.

“Usually, at that point, people just say goodbye and leave because it’s so horrible,” Karikó shared in an interview. “I thought of going somewhere else, or doing something else. I also thought maybe I’m not good enough, not smart enough.”

What kept Karikó going was her unwavering belief in the promise of mRNA, and her certainty that all she needed to do was put all the pieces of the puzzle together in the correct way. She shook off her setbacks and resumed work on new mRNA experiments.

One of the challenges with synthetic mRNA was its extreme vulnerability to the human body’s natural defenses. If administered to treat specific cells, it would likely be destroyed before reaching its targeted destination or trigger a damaging immune response.

Eventually, after lengthy trial and error, Karikó and her long-term collaborator, UPenn immunologist Drew Weissman, discovered how to coat the mRNA with protection against the body’s defenses. Having resolved a fatal flaw that occurred in their earlier mRNA research, they published their findings.

Their publication found its way to two scientists in two different countries, each of whom were inspired by the possibilities of mRNA. The two scientists later founded companies in the United States and Germany named Moderna and BioNTech, respectively.

BioNTech, in partnership with Pfizer, and Moderna have created the first approved COVID-19 vaccines being administered today based on mRNA technology. These vaccines offer a much-needed promise of a light at the end of the tunnel in this devastating pandemic. Best of all, Karikó serves as a senior vice president at BioNTech to help oversee its mRNA work.

Karikó had every reason to quit on her mRNA research. Instead, she pioneered a scientific breakthrough that now holds the potential to save millions of lives.

Why are some people willing to fight through any obstacle, often putting everything at risk when the chances of success seem so low? How can we determine which battles to fight and which ones we need to give up?

Having reviewed many stories like this, I’ve observed that the people who tend to persevere against the greatest obstacles have either fallen in love with the problem they’re solving, and/or believe that the potential outcome is worth the suffering because it could make a meaningful contribution to humanity or improve the lives of others.

The former explanation is what keeps them curious and willing to keep trying day in and day out, and the latter keeps their eyes on the prize. In Katalin Karikó’s case, she saw both the immense promise of mRNA and enjoyed finding solutions to the obstacles her experiments prompted.

If you are trying to decide whether or not to keep going when you have been met with repeated failure, you might want to ask yourself if you enjoy trying to solve the problem and the value of the impact if successful.