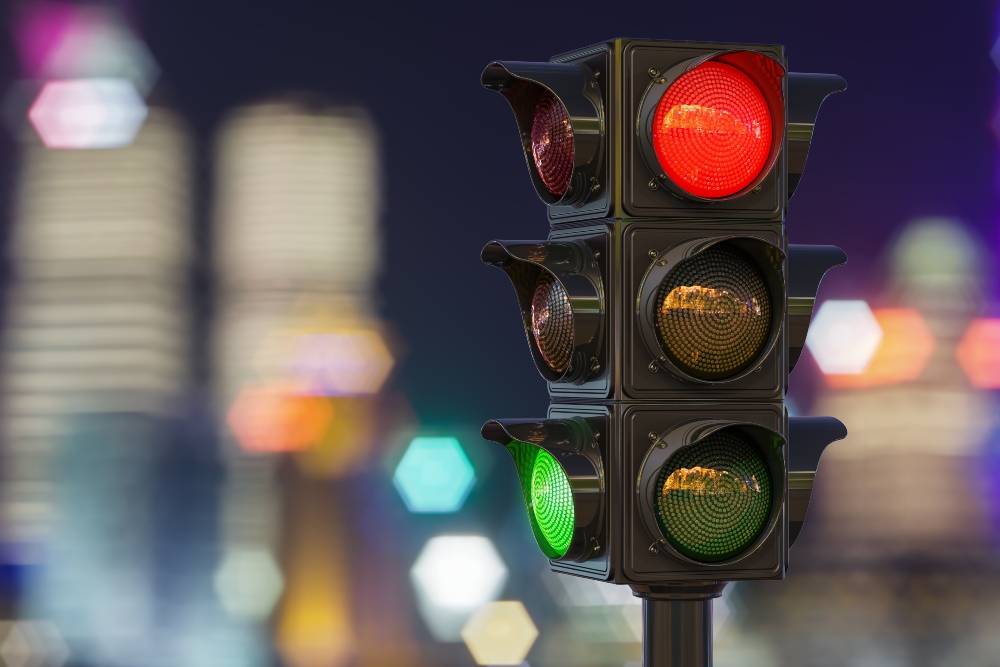 The vast majority of organizations convene some form of leadership team meeting each week. Key members of the company update the management team and the organization’s leader on wins and progress, and also raise concerns about initiatives that are off track, metrics that are stagnating, or other potential problems on the horizon.

As in all leadership settings, it’s crucial for businesses to gather real-time information—both positive and negative—to adjust strategy and tactics as needed. In a crisis, this is even more crucial.

When Alan Mulally arrived as President and CEO of Ford Motor Company in 2006, Ford was facing an existential crisis. While many leaders would have been repelled by such a grave challenge, Mulally was compelled to leave his executive position at Boeing and join Ford for that exact reason: the chance to resurrect an iconic American business.

Mulally was a standout leader at Boeing, serving as the CEO of the commercial airplanes division and leading the development of the Boeing 777 — the most profitable aircraft in the company’s history. He also helped shepherd the company through the September 11 crisis with a transparent, team-based leadership approach. Even compared to that experience, however, Ford presented a unique leadership challenge.

I recently heard Mulally describe one of his first leadership team meetings at Ford. Everyone came prepared with their updates and reported an overwhelming number of “green light,” or on-track, initiatives. However, it was clear these updates did not align with reality. Even though Ford was on pace to lose $17 billion dollars in 2006, Mulally’s key executives were signaling that everything was going according to plan. This could only have been true if the plan was to lose a record amount of money.

Mulally quickly realized Ford’s prior leadership created an environment and culture where executives felt unsafe sharing bad news or potential problems. As a result, the management team was not highlighting critical issues or bringing them to the table for leadership to solve. Ford’s management was living in a world of ignorant bliss exacerbated by a lack of trust and accountability.

Mulally set a clear expectation for his team that he valued transparency first and foremost. He wanted managers to highlight potential problems—red and yellow lights, rather than green—so that Ford could tackle issues and blind spots openly.

Slowly, but surely, Mulally’s team came to meetings with less than stellar reports and leadership began to have a more accurate picture of the company’s problems. Getting this clarity was crucial to Mulally’s larger plan to resurrect the company based on clear vision and goals.

Ironically, as Mulally used organizational openness to revitalize Ford, a regression in transparency at his previous employer, Boeing, now has the company embroiled in a crisis. Even before COVID-19 began, Boeing was struggling from the fallout of their disastrous 737-MAX launch, with massive financial implications.

A key responsibility for every leader is to create an environment of psychological safety and trust, empowering their team to bring problems to the surface for analysis and debate and ensuring that all ideas can be heard without retribution or denigration. While hiding or downplaying problems makes for more harmonious management meetings, doing so leads to catastrophic failure in the long-run.

This is truer than ever today. Even the most successful businesses are facing significant challenges, and company dashboards today should be filled with red and yellow lights to highlight and face those problems. Similarly, leaders need to encourage new ideas and perspectives to be evaluated and debated, not dismissed. Ignoring problems and only running meetings where everybody agrees with each other is a recipe for disaster.

With leadership, we reap what we sow. If you don’t give your team a safe environment to challenge each other and highlight potential problems, those issues will inevitably sink you—without warning.

“Show me the incentives and I will show you the outcome.”