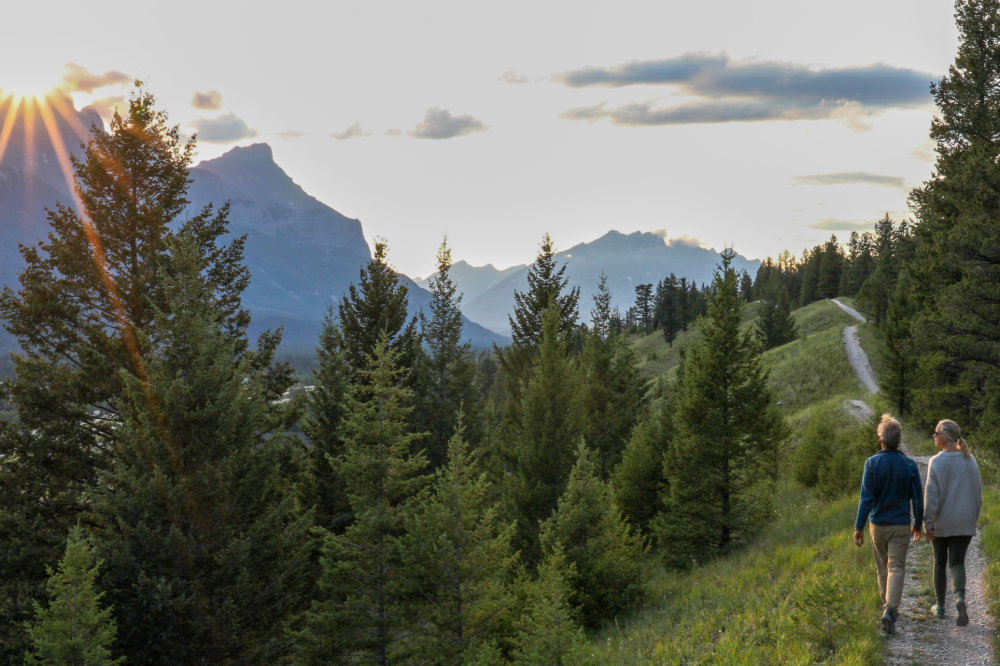 In 2005, Eugene O’Kelly was on top of the world. At 53, he was CEO of the accounting giant KPMG, having worked his way to the top after starting as an assistant accountant in 1972.

O’Kelly was doing what many global CEOs do, travelling around the world, working 80 to 90-hour weeks, and enjoying the life he had built for himself. O’Kelly was type-A and goal-oriented; once, he was so intent on impressing a potential client that he tracked down the contact’s travel schedule, booked the seat next to him on a flight and schmoozed him all the way to Australia. He landed the account and immediately flew back to Manhattan.

Although he traveled for work often, O’Kelly loved his wife and kids dearly. He and his wife had been laying out retirement plans for when he eventually decided to slow down.

Then, suddenly, O’Kelly started experiencing headaches and a loss of control over one side of his face. After a series of medical tests, he learned that he had an inoperable brain tumor and was given less than three months to live. His entire life changed in an instant.

Ever the planner, O’Kelly resigned from KPMG and began planning his death as rigorously as he planned his life, managing the logistics of settling his estate and the spiritual work of coming to terms with his “transition,” as he called it. He ultimately chronicled that final leg of his journey in a bestselling book, Chasing Daylight, which I finished this week.

One of the top priorities on O’Kelly’s list was to “close the book” on his most valuable connections. He made a list of everyone who was important to him, starting with his family and continuing with a list of over 1,000 professional and personal relationships.

O’Kelly began by sending letters to many of the people on his list, informing them of the news and explaining what their relationship had meant to him. He then began scheduling final phone calls or in-person meetings, consisting of long walks, meals and other unique outings.

O’Kelly put great care into creating “perfect moments” with the people he valued most. He made each of these moments personal and memorable, with the understanding it would be the last time he would see that person. In his memoir, he noted these moments were the best days of his life, spent in unique ways with the people most important to him.

It was extremely difficult and emotional to read about O’Kelly’s final moments with his loved ones, especially his closing day with his mother and brother. However, O’Kelly’s foresight and wisdom offer each of us a playbook for reconnecting with the people who matter most when the pandemic passes. Sure, many of us are probably thinking about how quickly we can “get away” and blow off some savings and steam. However, if the pandemic has taught us anything, it is the value of relationships and what matters most.

O’Kelly planned these perfect moments with his most treasured relationships, knowing that he did not have many days left to live. Most of us have the luxury of replicating O’Kelly’s approach, without the burden of knowing it is the last time we see that person.

I can’t think of a better way to plan a return to “normal” than to consider how we can create a few of these perfect moments with the people that matter most to us. This is the ideal time to let others know what they mean to us with both our words and actions.

Who do you need a perfect moment with?

“Too often, commitment was measured by how many hours you were willing to work. But commitment is best measured not by the time one is willing to give up, but by the energy one wants to put in.”