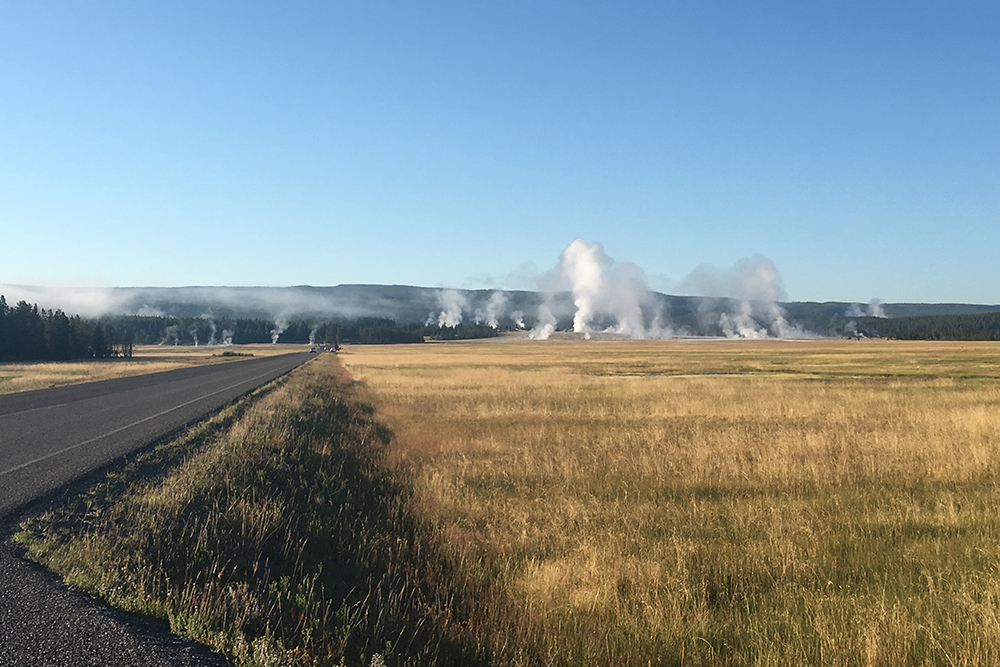 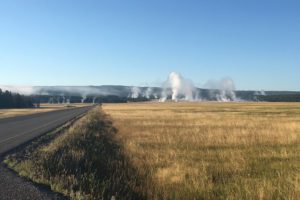 I am just returning from 10 days travelling aboard an RV through Yellowstone and the Grand Tetons with my family. It was an off-the-grid trip that recharged my batteries and gave me enjoyable, quality time with my wife and kids. This time off also lead to several breakthrough business ideas and lessons that I thought I would share.

1. Rip-off and Duplicate: “R&D” is a widely-used term in Entrepreneurs’ Organization. Instead of the traditional meaning of Research and Development, it stands for “Rip-off and Duplicate.” The idea is that, rather than trying to figure it all out on your own or reinvent the wheel (which many entrepreneurs are known to do), it’s better to find process and best practices that have proven successful (and unsuccessful) and then modify them to fit your needs and circumstances.

This is exactly what my wife did in planning for our Wyoming trip. She collected itineraries from several friends who had taken the same trip before and learned what they liked and what they regretted doing/not doing. By adapting their experiences for our trip, we saved a lot of time and were able to pack in a lot of wonderful adventures in our 10 days together.

2. Don’t Overlook the Backyard: A few months ago, while on a flight, my daughter met a mother and daughter from Australia who had been travelling the entire world for six months. In her conversations with them, they shared that their favorite place was Yellowstone National Park in Wyoming. This is not the first time we’ve heard this. I’m continuously surprised how many families we’ve met from Asia and Europe on this trip who have traveled so far to get here and we had overlooked it in favor of places further away, even though we live so much closer.

In looking forward and seeking the “new,” we often overlook or take for granted the things that are in our own backyard, be it places, people or experiences. For example, we might conduct a nationwide search for a new employee while overlooking an existing team member from within our organization who might be a perfect fit for the role we’re looking to fill.

3. Use your Built-In Camera: The human eye is estimated to have the equivalent of about 480 megapixels, far more than any camera we use. Too often we don’t take advantage of this built-in super HD camera and rely instead on technology to watch key life events. We worry more about preserving the moment than enjoying it, ultimately taking way more videos and pictures than we will ever be able to watch or enjoy.

I’ll admit, I took a lot of videos and pictures during this trip and got my share of “Dad, not another picture” groans. Upon reflection, the most memorable moments of the trip were often when I just enjoyed it. This included our early morning encounter with a herd of Bison crossing the road and witnessing a solar eclipse, experiences that no camera could truly capture the magnificence of.

Deeply engrained memories are created by engaging all our senses and I am going to work on doing a better job of watching events with my own eyes and creating more organic memories.

Sometimes, crowds do know best. On a few poorly marked tourist sites, we decided to follow the crowd and it led us where we needed to go. That said, this should be done with caution. There were times when we saw a bunch of people pulled over on the road with binoculars and glasses. When we asked them what there was to see, they responded that they had pulled over because they saw everyone else had pulled over. Blindly following without asking the right questions can lead you astray.

“Travel and change of place impart new vigor to the mind.”