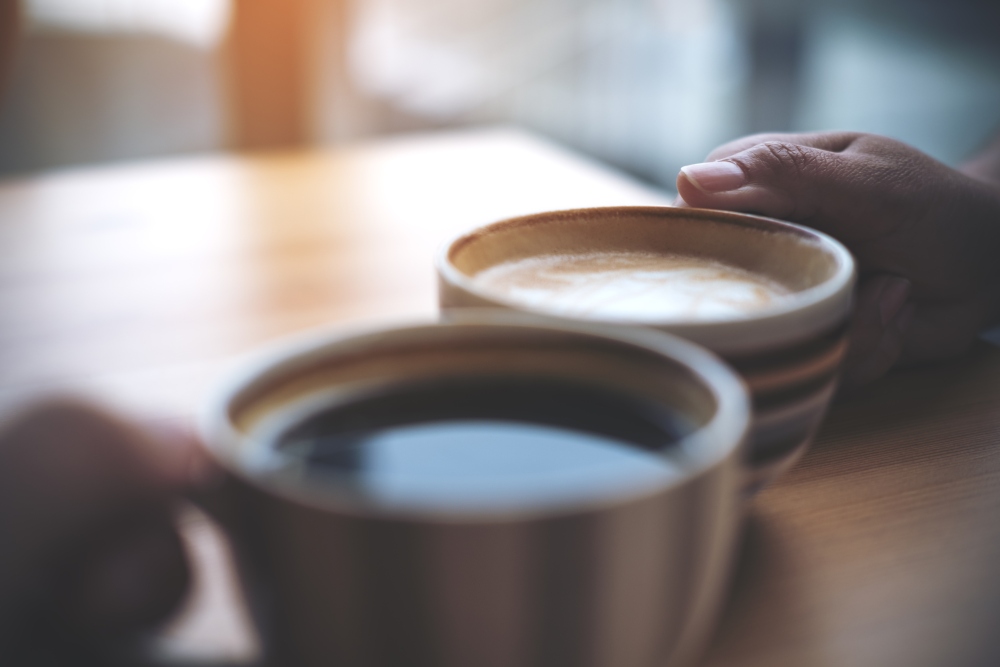 Last week, I received over 100 e-mails from around the world in response to my Love and Hate Friday Forward. One of them was from the founder of TEDx Kenmore Square, Noah Siegel, who pointed me to a Ted Talk that I watched with great interest titled “Why I Have Coffee with People Who Send Me Hate Mail.”

The creator of the Ted Talk, Özlem Cekic, was born in Turkey with Kurdish roots. In 2017, she became one of the first women with a Muslim immigrant background to be elected to the Danish parliament.

Almost immediately after joining parliament, her e-mail began to fill with hate mail that included xenophobic comments and questions such as “What’s a raghead like you doing in our parliament?”

Understandably, she deleted the e-mails and assumed the senders were unreasonable fanatics and racists. A friend even suggested she save the e-mails so that if something happened to her, the police would have leads to go off. But another friend took a different perspective, suggesting to her that she reach out to the writers and invite them to meet for coffee.

After giving it real thought, Cekic decided to give it a try. She truly wanted to understand how people could hate her so vehemently without even knowing her. She started by reaching out to the person who had sent her the most hate mail, a man named Ingolf, and asked if she could meet him at his home.

To her surprise, he agreed, and a few weeks later she was sitting in his house over cups of coffee. They talked for over 2.5 hours. By the end, they both realized that their similarities far outweighed their differences.

This first meeting inspired her to have more of these coffee chats, which she named “Dialogue Coffee.” These now number in the hundreds. To convey trust, she always meets the people in their house and brings food to help discover what they have in common.

Throughout this journey, Cekic came to realize she had been just as judgmental of those who had sent the hate mail as they had been of her. By sitting down with them over coffee and simply talking, she’s learned how to separate the hateful viewpoints from the person expressing them in order to gain perspective.

One of the biggest lessons she’s learned from her Dialogue Coffee is that people are afraid of people they don’t know. She’s also become much more aware of how dangerous generalizations are and how it can lead to demonizing entire groups of people.

In her conversations, Cekic heard time and again from the people she spoke with that they believe “other people” are to blame for spreading hate and perpetuating negative stereotypes. When she asked them about their role and what they could do to help to stop it, they often respond with “Me? I have no power.”

What I’ve taken from Cekic’s experience is that even generalized terms – “the left,” “the right,” “the socialists,” “the deplorables,” “ the ____ media” – are actually verbal weapons of mass social destruction. By painting entire groups of people with a broad stroke, these generalizations exacerbate fear and hate far more than we imagine. Yet, simply turn on the news and these terms are increasingly pervasive.

We need our leaders to stop generalizing and using terms specifically designed to incite hate, distrust or fear. Instead, we should be encouraging respectful disagreement and dialogue, embracing disagreement and seeking to understand where other people are coming from.

In doing so, we might learn how the person who believes in more equal distribution of wealth does so because they grew up homeless and were forced to work below minimum wage. Or that the person who does not trust government to be the arbitrator of wealth or resources holds this perspective because their family’s business had been taken away by the government.

It’s time – now – for us all to take responsibly for our generalizations. Let’s follow the lead of Özlem Cekic and engage in dialogue that does not demonize people or entire groups. Cekic credits her friendships with many different types of people and her Dialogue Coffee in particular for having “vaccinated her against her own prejudices.”

“Evil can only be defeated by kindness between people. Kindness demands courage.”

Sergeot Uzan (father of a son killed in a terror attack)