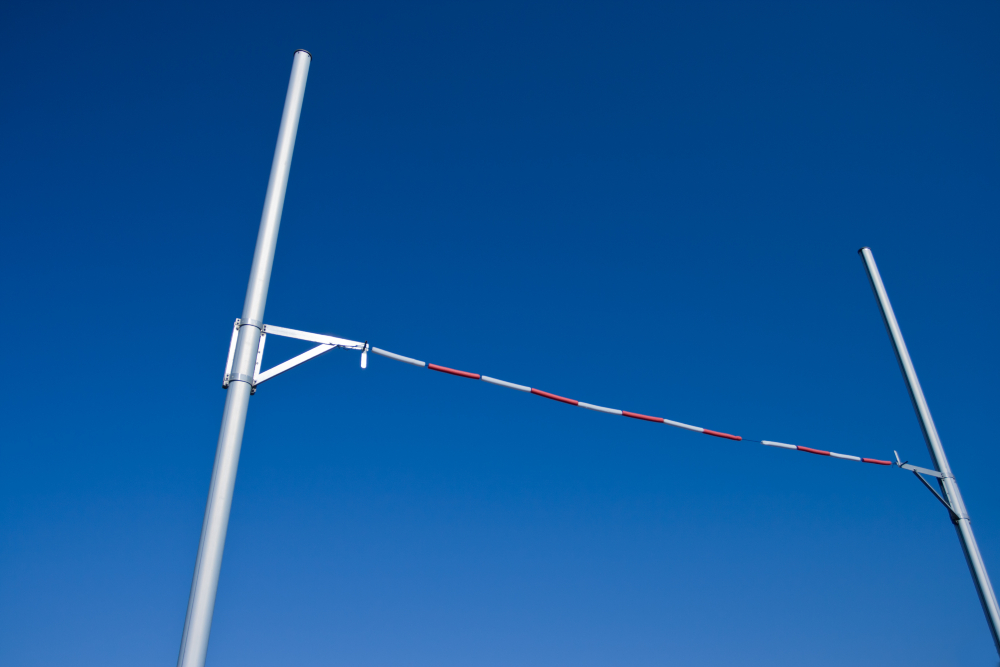 Among all his remarkable leadership qualities, one thing about Steve Jobs’ management style has always resonated with me most: he had a rare ability to drive people on his team to accomplish things beyond their perceived capabilities.

Jobs’ methods weren’t always the most supportive or constructive, but the people who worked for him often claim to have done the best work of their careers under his leadership.

One of the essential responsibilities of a leader is to set the bar of expectations and create accountability in their organization. I’ve seen three common approaches to this over the years, which are best illustrated with an analogy of three leaders and a high jump bar.

The first leader sets a high bar, jumps over it, then watches as everyone else struggles to clear the same height. The leader is trying to lead by example and is frustrated that everyone else can’t make it over as easily as they did. However, the goals and objectives seem so out of reach that many team members give up on them.

The second leader senses their team members are struggling with the bar and wants to eliminate that pressure. They lower the bar so that everyone can make it over comfortably, ensuring few failures. Everyone on this team temporarily feels better about themselves for having cleared the low hurdle, but the performance of the organization stagnates over time.

Comparing these cases, the organization with incredibly high expectations is likely going to outperform the one with comparatively low ones. Even though the former group will experience a higher rate of failure, they are likely to accomplish more as a whole than the latter team, who simply lowered the standard.

However, there is a third approach.

The third leader sets the bar even higher than the first leader. However, instead of jumping over themselves and waiting for the team to join them, they instead stay with their team, coach them, support them, and offer each member a boost in the attempt to get everyone over the bar.

This leader knows not everyone will clear the bar; when that happens, they are supportive, but aren’t willing to lower the height temporarily. They know that lowering the standard will only hurt the overall performance of the team.

One thing I have seen with emerging leaders across many aspects of business, family and life is a temptation to lower expectations at the first sign of struggle. Too many of us settle for being the second leader because it is more comfortable, when we should want to be the third.

Keep the bar high, but double down on your support and coaching to help your team members reach the goal. In many cases, it’s better to hit 90 percent of a lofty goal than 100 percent of an easy one. The only way to improve is to stretch beyond what is comfortable; just barely missing a 10-foot bar is a bigger accomplishment than clearing at five-foot one.

Don’t be afraid to have great expectations, as long as you are committed to helping others pursue them. Deep down, people want to improve, they want accountability, and they want to be held to a high standard. They also want to know you are on their side.

One of the greatest feelings is accomplishing something we once considered impossible. When we lower the bar, we deprive others of experiencing that feeling.

Where do you need to raise the bar for the people you lead? How can you coach them to clear that standard?