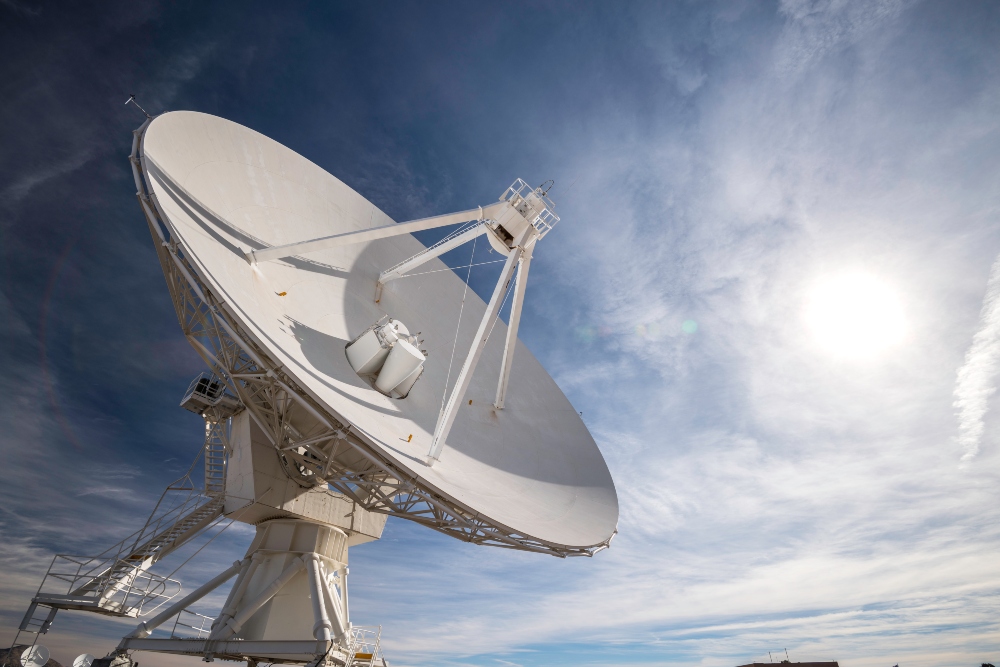 Recently, a colleague was sharing their brief work history and mentioned a disastrous experience with a previous company. They mentioned a charismatic founder had recruited them to their company, only to leave later under the suspicion of a scandal.

The company name rang a bell, so I asked, “was the founder Jamie Blank (not their real name)?” Yes, they replied. A reflexive smile came across my face.

Years ago, I had an introductory call with Jamie about potentially collaborating. I walked away from just a 15-minute call with a distinct impression that Jamie was not a person I wanted to work with—they were arrogant and came across as a know-it-all. Basically, they had triggered my “Spidey-sense” and I never followed up.

Something I’m passionate about at my company is hiring great people through a replicable, systematized process. After some personal trial and error, I’ve learned hiring on gut instinct alone just isn’t reliable, for several reasons.

For example, we all have some degree of implicit bias, and we are often drawn to people similar to us, which leads to poor objective decision-making. Before we built our systematized hiring process, we found employees tended to hire people who scored similarly to them on various personality tests, even though the candidates didn’t take the assessments until after they were hired.

Though my instincts have often been wrong about the right person to hire, I have been more successful over the years using instinct to determine who we should not hire. That “Spidey-sense” was often based on prior experience with the candidate outside the interview that hadn’t sat well with me. On a few occasions where I’ve had this type of doubt, I could not clearly articulate the reason for my objection, and my team hired the candidate anyway, often with a poor outcome.

I did not fully realize this dynamic until a few weeks ago, when our head of culture told me, “you have been a lot more right about who we shouldn’t hire than who we should.”

That instance made me reflect on one of my favorite books by Malcolm Gladwell, Blink: The Power of Thinking Without Thinking. In Blink, Gladwell makes a compelling case that many of our seemingly rash or impulsive decisions aren’t as simple and unconsidered as they seem.

When we make these in-a-blink decisions, our brains are processing a large amount of past data and experiences and giving us an immediate answer. In many of those cases, we would reach the same answer if we carefully analyzed all our emotions and facts, because we’d simply be breaking down in detail the work our brains did in that instant.

A lot of our unconscious awareness is learned. Specifically, when something negative or traumatic happens to us, those moments leave an indelible mark in our memory. This may be why our “Spidey-sense” is more reliable as a negative indicator, not a positive one. It’s no surprise studies have shown humans have an ability to respond to threats while not necessarily being consciously aware of them.

Furthermore, when someone has shown a lack of judgement or triggered our threat response during a casual, low-level encounter, we instinctively know those problems could be far more damaging when the stakes are higher—such as after we’ve hired them and welcomed them into our organization or social circles.

While we might not always have the best immediate sense of who would be a good partner, employee or friend, we might want to pay closer attention to that little voice in our head when it sounds the early warning alarm.

If it doesn’t feel right, there’s probably a reason; it’s better and safer to stay away.

“We need to respect the fact that it is possible to know without knowing why we know and accept that – sometimes – we’re better off that way.”