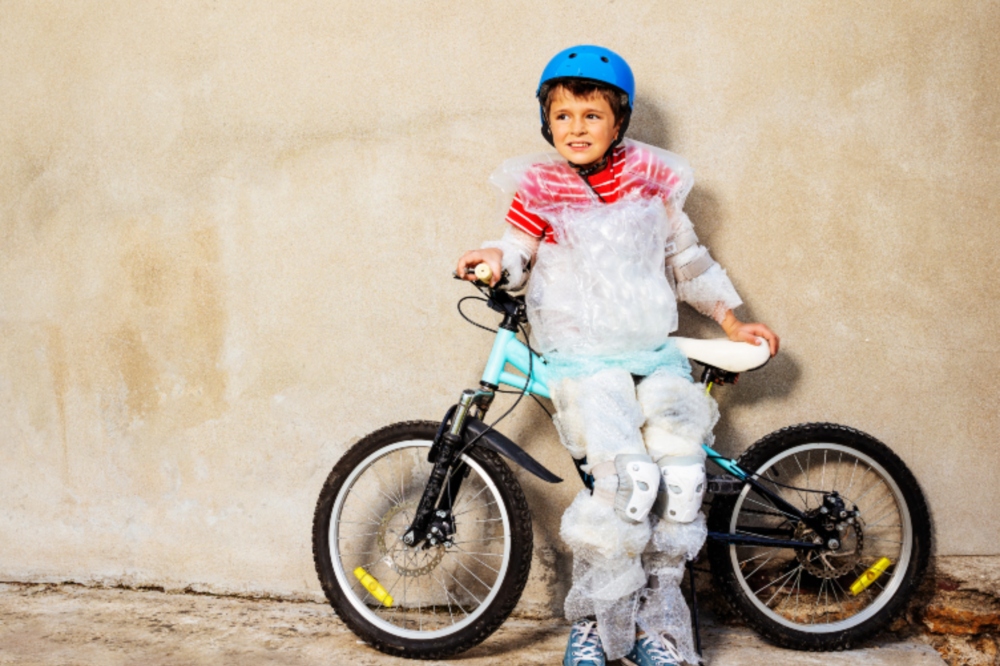 Last month I had the opportunity to interview one of my favorite authors, Angela Duckworth, on the Elevate Podcast.

Duckworth is a professor at the Wharton School, CEO of Character Lab and the New York Times bestselling author of Grit. She’s the world’s top expert on the subject of grit, which she defines as the combination of passion and perseverance in pursuit of a long-term goal.

As we discussed building grit in work and life, the conversation moved to parenting. I’ve written previously about the concept of snowplow parenting, an increasingly common style of parenting where parents proactively clear all obstacles from their children’s lives to give them an easier path. It would stand to reason that this method of parenting is not conducive to building grit, so I naturally asked Duckworth for her thoughts on the subject.

Duckworth revealed that there is actually a research-supported conclusion about the best style of parenting, regardless of cultural background. This style is also particularly useful in helping children develop grit and prepare for future adversity.

While snowplow parents often are strong in the first characteristic, they don’t possess the second or third. Many parents today constantly interfere to solve problems for the kids, rather than giving them the autonomy to solve their own problems and holding them to a high standard. Some snowplow parents shockingly extend this approach to college, reaching out to their kid’s teachers and coaches to advocate.

As a result, children of snowplow parents generally don’t develop the skills needed to overcome adversity, either during childhood or adulthood. This approach also leads to diminished self-confidence and increases dependency, two factors that contribute to the anxiety, depression and helplessness that record numbers of people are experiencing today.

I strongly agreed with Duckworth’s assessment on parenting. In fact, I’m convinced those same three characteristics are also found in great leadership.

Great leaders are kind and supportive. They respect disagreement from their teams and effectively delegate work to their teams and give them autonomy to get things done. They also hold high standards for themselves and their teams and work to coach everyone to meet those standards.

In contrast, micromanagers have a similar impact to snowplow parents. These leaders signal a lack of trust in their teams and stifle others’ growth by doing everything themselves. Micromanagement breeds lower self-confidence, as employees feel like they never get anything right. In reality, the employees are perfectly capable of doing what is needed—they just aren’t given the chance because the manager wants someone to think and act exactly as they do, rather than creating the space for failure, growth and different approaches.

Another common trait between micromanagers and snowplow parents is they often mean well. They don’t want their employees or children to fail and think it’s easier to remove adversity, rather than empowering people to solve problems themselves. It takes a thoughtful, disciplined approach to parent or lead in the manner Duckworth promotes.

Where in your life are you working too hard to clear obstacles for other people? How could you benefit from providing a bit more autonomy support and setting a higher standard?

“Prepare the child for the path, not the path for the child.”