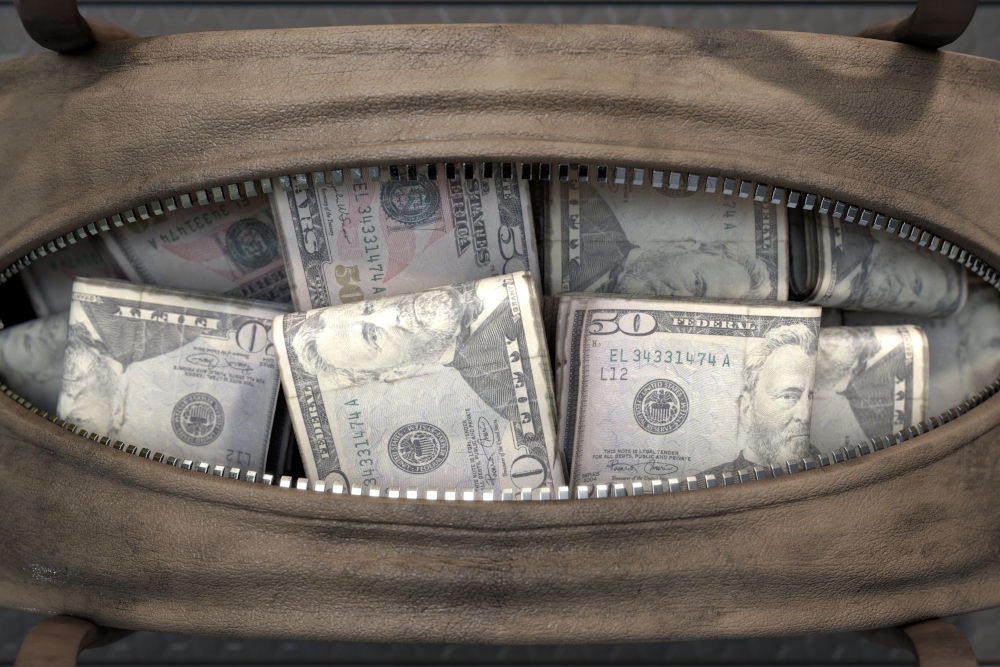 Consider how many times you have thought, said or heard this statement: ”Someone should do something.”

Serial entrepreneur, Jeff Hoffman, founder of Priceline, uBid and the company that built ticket kiosks in airports, was at a point a few years back where he felt some guilt about his tremendous financial success.

Then, one night while he was watching the local news, a story came on about a shelter for abused women that was going to close due to an inability to pay rent. The reporter shared the emotional on-camera pleas from several of the women living at the shelter who feared for their lives and the safety of their children if the shelter was closed. One feared being found by her abusive husband – who had threatened to kill her – just by appearing on camera to plea for help.

After the emotional piece concluded, the news anchor suddenly switched to the next news topic: the sports recap. This seemingly callous, impersonal and abrupt change in topic really bothered Hoffman. Initially he thought, “Someone should do something” about the shelter closure. Then, after some reflection, he realized that there was no “someone.” He had the power and wherewithal to do something about it.

The next morning, Hoffman emptied out his gym bag and went down to the local branch of his bank. When he told the teller how much cash he’d like to withdraw (into a gym bag no less), some panic ensued. The bank manager was called over and, after recognizing Hoffman, told the teller to proceed with the transaction and respectfully suggested to Hoffman that, should he choose to make such a large cash withdrawal in the future, that he not do so using an empty bag.

After the bank, Hoffman headed to the shelter. When he got there, he saw many of the same residents he’d seen on the news nervously awaiting their eviction.  Hoffman approached one of the women he’d identified as a resident and handed her the gym bag filled with cash. He then explained that this was a financial gift and what it would be able to cover.

He’d estimated how much money it would take to keep the shelter open for a year, hire security and even build a day care center so the women could resume their careers while living at the shelter. The funds to make all that happen were contained in the gym bag.

He watched the look of disbelief come over her face and then snuck away before anyone could ask any questions or identify who he was. On the news that night was the story of an anonymous donor who’d saved the shelter from closing.

The next day, one of his employees shared the story with him. When Hoffman, who was known for his generosity, reacted nonchalantly, the employee gasped and asked, “It was you wasn’t it?” His face gave it away.

The experience redefined to Hoffman how he could use his wealth and his talents as an entrepreneur to solve problems that others seemingly could not.

Had Hoffman chosen to believe, like the thousands of others who’d watched the news story the same night he did, that “someone” should do something about it, the outcome for the women and their children who relied on that shelter for their safety would likely have been very different.

Hiding behind pronouns does not help situations that need to be improved. If there are actions, policies or behaviors that you personally don’t like, own it and make the effort to change it. Often, this doesn’t even require money. Assuming that someone else or some unnamed group of people will act when it is needed most is misguided. They may not, but you certainly can.

“Great thoughts speak only to the thoughtful mind, but great actions speak to all mankind.”