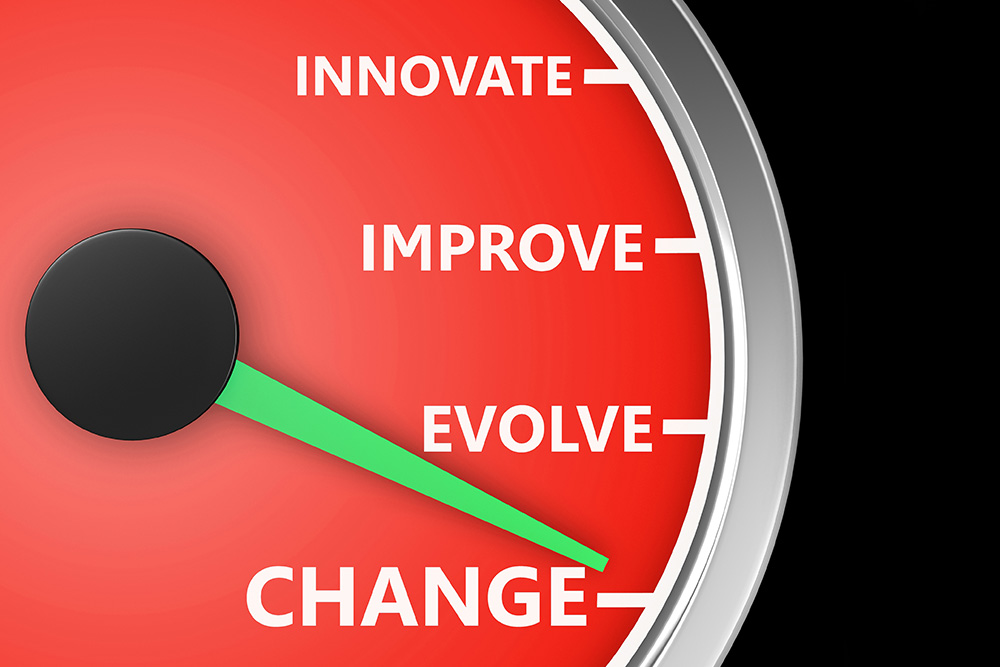 One thing I have noticed over the years is that our relationship with change is complicated. We want change, demand and clamor for it. Politicians promise it, but then are often not very welcoming when it arrives. Dealing with change is something we all struggle with – even reject outright – and it can take us a while to accept the realities that change brings.

I have seen this repeatedly in both in the workplace and in my personal life. Over this time, I’ve come to see a pattern that I think parallels the five stages of grief, which I’ll refer to it as the four stages of change. These are:

These stages are often most prevalent when we don’t know change is coming (e.g. a new website update, a software upgrade, etc.). All of these stages came together for me a few years ago when Starwood launched its new responsive website.

When I first logged on and saw the changes, I was confused and surprised. As the differences unfolded, I became annoyed and angry. I couldn’t find the simple functions that I had become familiar with. I even wrote an article on why companies should not design desktop sites for mobile experiences. I looked for user groups of angry people who felt the same. Alas, after a few weeks and months of using their new website layout, I eventually got used to the changes and forgot what I was missing. My brain had adapted and I accepted the new structure.

Change is inevitable. Although it may not always feel like a positive thing at first, it’s necessary for progress. If you want to improve your ability to affect change and encourage acceptance, here are two rules that I think are very helpful to consider:

And finally, for my favorite quote on change: