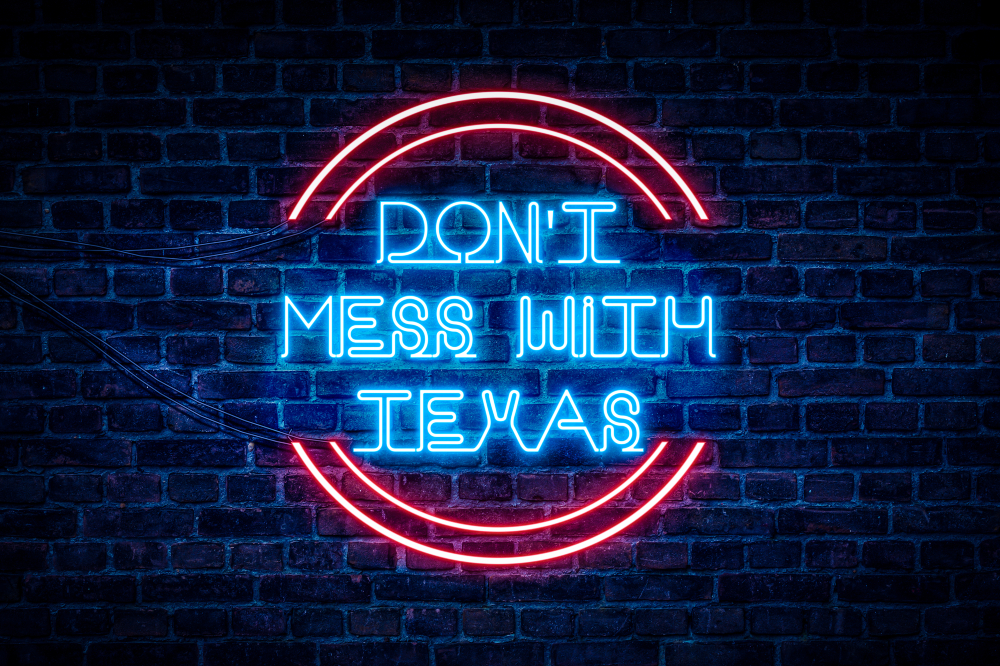 Last week, the state of Texas faced a historic cold front and snowstorm that crippled the state’s power grid, causing widespread blackouts and suffering for millions of people.

As often happens in these circumstances, people are already racing to assign blame, an exercise that can become political very quickly. Most notably, we’ve seen multiple disingenuous attempts to fault renewable energy for the crisis, even though these sources account for a small fraction of the state’s total energy supply.

Texans pride themselves on their independence and fortitude, exemplified by a long-running ad slogan of “Don’t Mess with Texas.” The state is known for low taxes and limited regulation, attributes that have attracted many individuals and businesses over the past few years.

Texas is also the largest producer of energy in the United States, and its culture of independence dictates how it operates its power grid. Texas’ energy sector is a mostly deregulated, market-based system. It’s also the only state disconnected from the United States’ national power grid, an intentional way of avoiding federal regulation.

Because of this choice, Texas cannot send power to another state in an emergency. They also cannot receive it from other states.

The cause of last week’s devastating events was pretty simple once you look past the noise. The historically cold weather disrupted many sources of power generation, including the state’s gas-fired power plants, which are not insulated for unprecedented temperatures and provide the majority of Texas’ power.

The extreme cold caused a huge spike in demand for heat at the same time the power supply was collapsing, and because of the power grid’s construction, no other states could help by sending power. Rolling blackouts had to be instituted to avoid a total meltdown of the state’s power supply.

As a result of this supply and demand shift, the market-based system—which has provided low-cost energy options for many—also caused a dramatic surge in prices, prompting Texans to post their massive bills online in frustration.

As leaders have played the blame game in Texas, what’s been missing is honesty. It would be refreshing to see someone tell people the truth: that this crisis was a rare, unfortunate combination of outcomes impacted by deliberate decisions in the past, aligned with the state’s values and culture.

There will surely be many changes that come out of this tragic situation, including calls for price regulations, better insulation of power facilities and connection to the national grid. All of these long-term changes require significant new regulations, which most Texans never wanted before this rare event.

Every decision or action in life has benefits and consequences; this is a crucial lesson parents try to teach kids and leaders impart to their teams. Some decisions reap great benefits over a long period of time, only to suddenly fail. Whether a decision turns out brilliant or foolish is often determined by luck or timing, but hindsight is always 20/20.

In American society, we often fall into the habit of expending significant resources in response to rare crises, rather than investing even a small amount to protect against them. It‘s virtually impossible to rally support for measures to protect us from extremely rare events before a crisis hits, especially when it necessitates additional costs upfront.

What happened in Texas is a rare tragedy, but I would hate to see it develop into a leadership failure of avoiding straight talk and abandoning long-held core values. The state’s leaders should be honest about the fact that previously popular energy decisions also intensified last week’s disaster. This type of transparency is the only way for people, teams and entire states to decide whether the right way forward is to make changes or stay the course.

The fact is that all actions have consequences, and making decisions that don’t account for extreme occurrences can have significantly negative outcomes.

If we want to teach the value of actions and consequences—to our kids, or to the people we lead—we need to be willing to understand and accept them ourselves. Crises are when we should lean into values, not abandon them.

“In nature there are neither rewards nor punishments; there are consequences.”