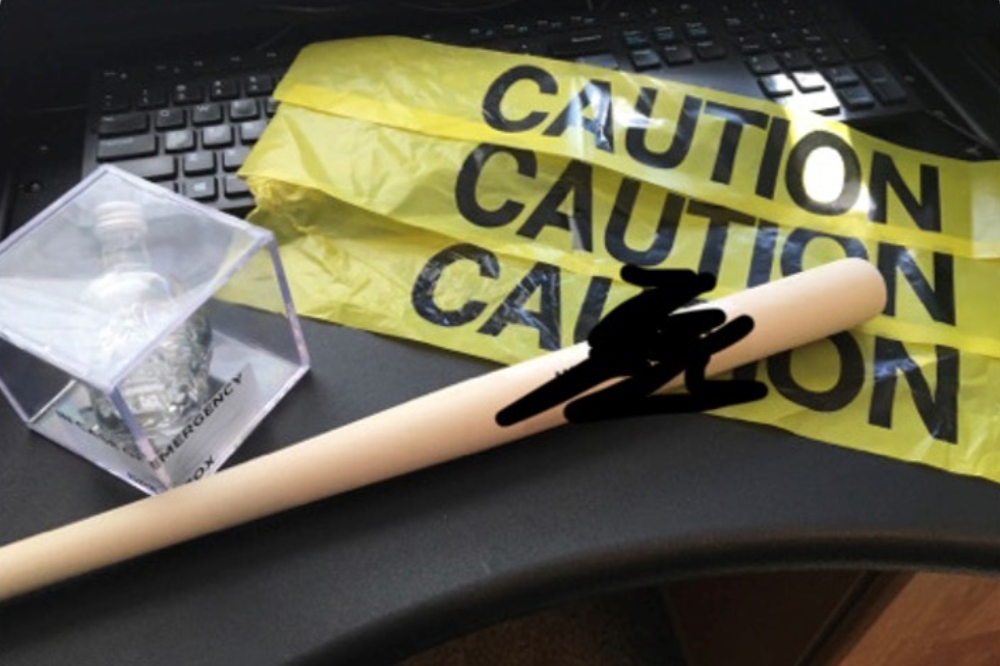 Let’s face it, it’s been a long few weeks for everyone. We are tired, stressed and uncertain about the future. But we need to keep moving forward.

During difficult times it can be helpful to have a clearly defined purpose and put our energy and talents toward helping others. Rather than looking upstream at what is coming your way, try to focus downstream on the people who depend on you.

This mindset has helped me redefine my own short-term purpose: to keep as many people employed as possible. I feel very fortunate to work in an industry with a unique business model that helps make this possible.

Getting through this crisis, for both people and businesses, is going to require resilience, innovation, human connection and a long-term orientation. It’s also going to require a generous mindset.

For example, earlier this week, the yoga studio my wife attends was forced to suspend classes. Her favorite teacher announced he would do a livestreamed class from home to help people who needed yoga more than ever. The studio quickly figured out how to use Facebook live and gently asked for donations.

Within 48 hours, 3,000 people had viewed the class, likely creating a new model for the studio. The next day, I saw an amazing video of a personal fitness instructor offering a free class from the top of a building to people watching from their windows and balconies.

As I mentioned a few weeks ago, our response to this crisis is about controlling what we can control. Each of us can think about what we can do in our own organizations to implement these types of innovative ideas. Here is the best story I have heard that encapsulates all these principles.

Last year Justin Essner, a regional sales manager in Orlando for Hilton Hotels, attended a conference where my good friend, John Ruhlin was giving a keynote. Ruhlin spoke about the concept of radical generosity from his bestselling book Giftology, and Essner was so impressed he waited for hours to get his book signed.

Essner took Ruhlin’s principles to heart and started to implement Giftology’s ideas in his own work. This included skipping a popular conference focused on new prospects and investing more in his existing and most important relationships. This strategy added almost $2 million in new bookings.

Months later, COVID-19 hit, the conference business came to a halt and Essner’s world turned upside down. His team, which usually handled two or three cancellations each week, began to receive 10 to 20 per day. Suddenly, Essner’s email and phone calls were a stream of bad news from stressed out event planners needing to cancel, causing enormous challenges for his business.

It would have been easy for Essner to be annoyed at the people whose cancellations were ruining his business. Instead, he took the downstream approach, recognizing that as stressed as he was, the event planners were probably in a worse situation.

Rather than retrench, Essner decided to invest and empathize. He listed his top 36 relationships and sent each of them a customized gift: a Louisville Slugger bat engraved with their name and a high-end bottle of tequila in a plastic box that said “break in case of emergency,” surrounded by caution tape. He also included a handwritten note telling planners that he knew times were tough, but he and his team were thinking of them.

Within days, Essner received dozens of thank you texts from grateful event planners, the same people who had been calling days earlier to cancel events worth millions of dollars.

Some of the event planners were also looking forward. Essner received two requests for future events in 2021, one for $500,000 and the other for $1.2 million. While these types of potential bookings won’t make up for Essner’s losses, they are helping steady the ship.

We all have a necessary short-term focus right now, but it’s also critical to retain a long-term perspective to plan for what comes next. This will pass eventually, and people will remember those who were tone-deaf, selfish or acted without empathy. Likewise, they will remember who took care of them, did the right thing and focused on helping others.

When the dust settles, the givers will gain.