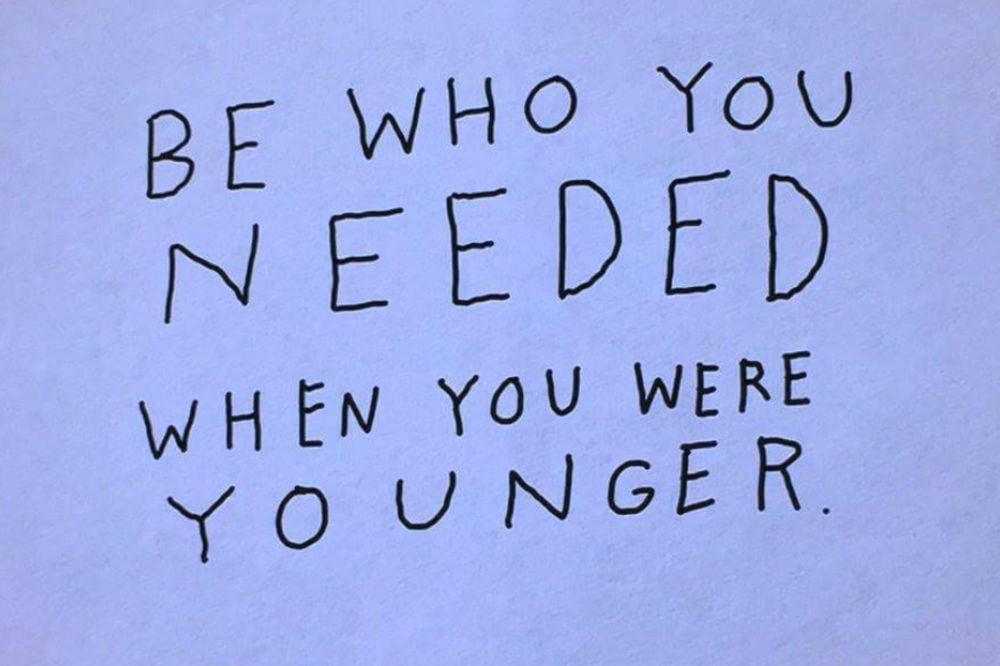 I’ve followed Tim Ferriss’ work for years, inspired by his fascination with human performance, which aligns closely to my own interest in capacity building.

I often listen to his podcast, The Tim Ferriss Show, where he conducts hours-long interviews with some of the world’s top performers to deconstruct their personal stories and methods. I have learned more from many of these discussions than entire years of my formal education.

Ferriss is a popular but polarizing figure, as is typical in the self-help genre. This polarization is clearly seen in the 170,000 reviews of his book, The Four Hour Work Week. Even as he’s built a massively loyal following and audience, he is frequently called a narcissist, fraud and scam artist by his critics.

Over the past year, I noticed a subtle but distinct change in the tenor of the podcast. Recent topics and guests have moved beyond the superficial elements of peak-performance into deeper realms of psychology, purpose and human behavior.

Someone once asked me who I would choose if I could interview any guest on the Elevate Podcast, and what I would ask them. I replied that I would love to interview Ferriss and specifically ask him about his why.

Ferriss has discussed being bullied frequently as a kid, and talked in his TED talk about nearly attempting suicide. Still, I had a gut feeling there was more to the story, and that we were approaching a reveal that would better explain Ferriss’ insatiable drive for improvement, and his obsession with human potential.

A few weeks ago, Ferriss shared that he would be doing the most important podcast of his career, and I knew instinctively that we were about to get an answer.

In a two-hour discussion, Ferriss revealed for the first time that he had been sexually abused for several years between the ages of two and five by a neighbor’s son, a repressed experience he unearthed through intensive therapy in the past few years.

In sharing his story, he gave listeners a window into the defense and coping mechanisms he developed from the trauma, the constant self-loathing he’s battled his entire life and the dissociation he often felt between his mind and body.

It was easy to understand why he had become so passionate about how to control the mind and body; doing so had become a survival mechanism for him, and a key aspect of his work. To me, Ferriss’ entire career suddenly all made sense.

As I finished the episode, a few key thoughts came to mind:

My friend Phillip McKernan believes our greatest gifts lie right next to our deepest wounds. I sensed from Ferriss’ story that he’s taken solace in using his experience to improve the lives of others by connecting to his passion and throwing his energy and support behind the strategies and tactics that have helped him the most. He’s consciously becoming the person he needed in his own life and that has provided him with a deep sense of passion and purpose.

I think the same is true for many of us if we are willing to acknowledge and lean into that reality.

“Be the person you needed when you were younger.”