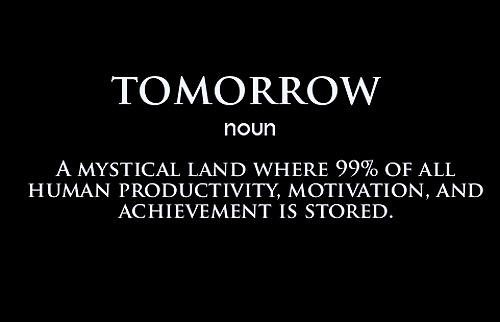 In 1979, researchers asked new graduates from the Harvard’s MBA Program about their goals and found that:

• 84% had no specific goals at all
• 13% had goals but they were not committed to paper
• 3% had clear, written goals and plans to accomplish them

In 1989, the researchers followed up with the 1979 graduates and interviewed them again. Here’s what they discovered:

Goals are really about having the discipline to do small things each day in the right direction. That’s the slight edge that will make a huge difference in the long-run.

A friend of mine created a very simply app that helps you share your top three goals each day with your team, friends or family: www.committo3.com. I am going to start using it next week and would love connect with anyone who wants to participate.

Here is a great tidbit shared last week by a friend of mine, Andy Bailey, to a group of business owners. 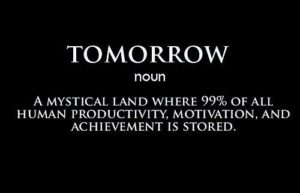