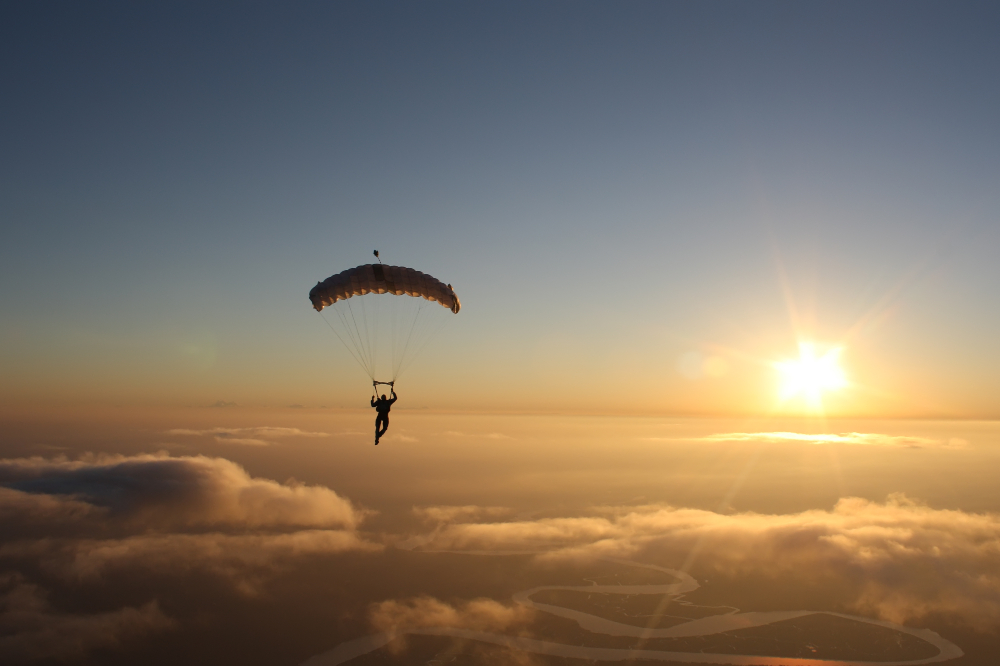 Last week the world lost a great business visionary with the tragic death of Tony Hsieh. Hsieh was the legendary founder of Zappos, the online shoe vendor that rose to prominence driven by Hsieh’s fanatical devotion to customer service, and eventually sold to Amazon for $1B.

Hsieh deeply valued the importance of making employees and customers happy and dedicated his career to that end.

Hsieh was known for many innovative management policies he implemented at Zappos. Perhaps his most famous was “The Offer,” a program that offered new employees who were unhappy at Zappos following a four-week training period a $2,000 bonus to quit.

Hsieh created “The Offer,” after observing that many employees who take a new job quickly realize it is the wrong fit. In these cases, Hsieh believed it was best for both the individual and the organization to admit their mistake and move on.

It helped to provide an incentive to those employees who weren’t as committed to the company or passionate about their work. Paying someone who was unhappy to leave far outweighed the cost of having a team member who didn’t want to be there.

This aligns closely with one of my own beliefs: the employees business leaders need to worry about most are not the ones who leave the company, but rather the ones who quit mentally, but stay in their role.

In his groundbreaking book When: The Scientific Secrets of Perfect Timing, Dan Pink studied the importance of timing in life and work. One of his key findings was that things that start poorly often end with a sub-optimal outcome. In fact, one of his recommendations is that when you have a bad start to something, the best way to course-correct is often to start over.

At Acceleration Partners we have seen this phenomenon clearly over 14 years of hiring and onboarding. It’s historically been difficult to overcome a very poor start, especially when it’s clear that the employee is just not a match for the core elements of the role or culture. Despite this, when we offer struggling new employees the opportunity to exit gracefully, rather than trying to claw back to average, more often than not they choose to keep going despite the significant risk of a hard landing.

Why is it that we have such a hard time admitting to ourselves that we’ve made a mistake, even if we already know it deep down? One explanation is a powerful force called cognitive dissonance, which causes us to protect ourselves from our own failures. This mental defense mechanism often prompts us to double-down on our poor decisions, rather than addressing the root issue or admitting we made the wrong choice.

Another explanation is the sunk cost fallacy, a tendency to continue pursuing endeavors we have already invested significant time, effort or money into, regardless of whether the future costs outweigh the benefits.

The difficult truth is many of us need to quit earlier, and more willingly. We are better off aborting at take-off, before we get to 35,000 feet where the cost of changing direction is greater and our sunk cost grows unbearable.

While there are many things in life we should be resilient about, we are better off giving up things we don’t want to fight for, especially in situations where it’s clear there is misalignment with our core values. In these cases, we should move on without guilt to apply our time and energy elsewhere.

Hsieh understood the importance of being happy and engaged. He also, wisely, understood this often requires making hard choices in the short-term that we know deep down are best for us.

What in your life do you need an early exit from?

“Some people believe holding on and hanging in there are signs of great strength. However, there are times when it takes much more strength to know when to let go and then do it.”