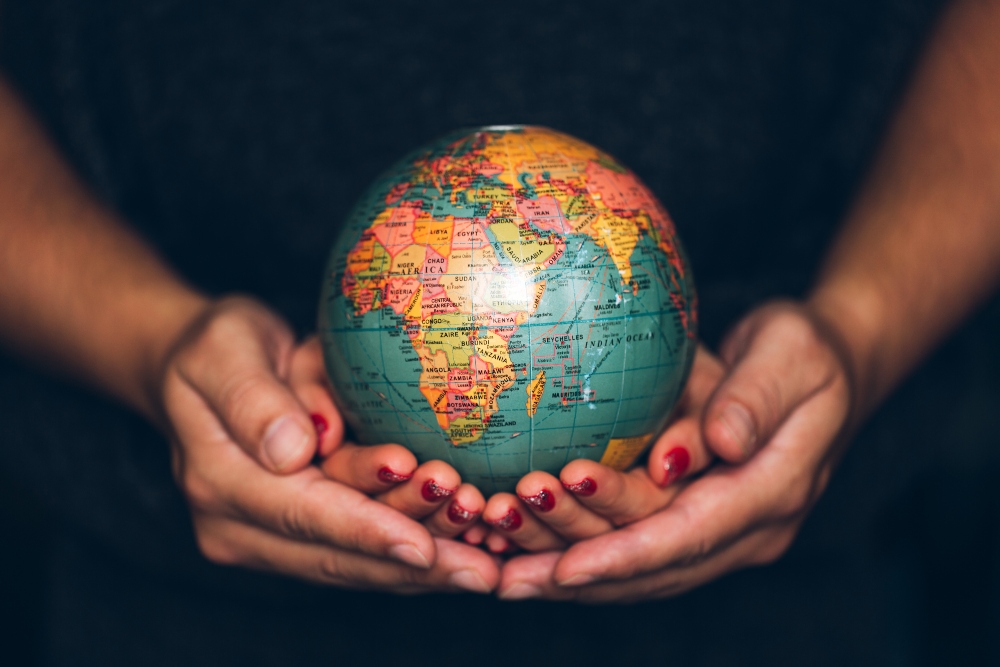 It’s been heartbreaking to watch the senseless war and ensuing humanitarian crisis in Ukraine, especially as the situation grows more dire with each passing day.

However, it is often when things seem darkest that we see the greatest acts of courage and morality. While it has been difficult to witness the needless destruction of lives, homes and livelihoods, there is a glimmer of hope in how both individuals and organizations around the world have stood united against Russia’s unprovoked aggression and rallied to help the people of Ukraine.

Simply put, this type of unity was hardly guaranteed. We’re in an environment of increased individualism over the last decade and a resurgence in populist leaders globally. The physical and mental separation of two years of pandemic life has deepened our divisions and weakened our collective empathy. Recently, these developments reached a crisis point where our viewpoints have become so entrenched, and so polarized, that I’ve been losing faith that people can objectively agree upon what is morally right and wrong, even in the most basic examples.

And yet, the war in Ukraine has been a globally unifying event unlike anything we’ve seen in decades—perhaps even more so than the pandemic, which became dominated by political infighting, disrespect and selfishness. Overnight, we have reset our collective moral compass and have clearly identified the moral side of the conflict. Perhaps more importantly, the crisis has shocked us out of our cynicism and replaced it with a deep sense of empathy and humanity.

During this time of great tragedy, it is inspiring to look to the people who go above and beyond for their fellow human beings. I have personally been inspired by these changes in behavior and responses to the crisis.

While I hope this war comes to a quick and peaceful end, I also simultaneously wish that the behavior changes that have emanated from this tragedy will not fade in the coming months or years. This rise in unity and empathy is exactly what’s needed to address the world’s most pressing problems. While Putin’s invasion is an atrocity, the world’s humane, unified and innovative response will hopefully serve as a building block for a more peaceful, tolerant and harmonious future.

“When I was a boy and I would see scary things in the news, my mother would say to me, ‘Look for the helpers. You will always find people who are helping.'”