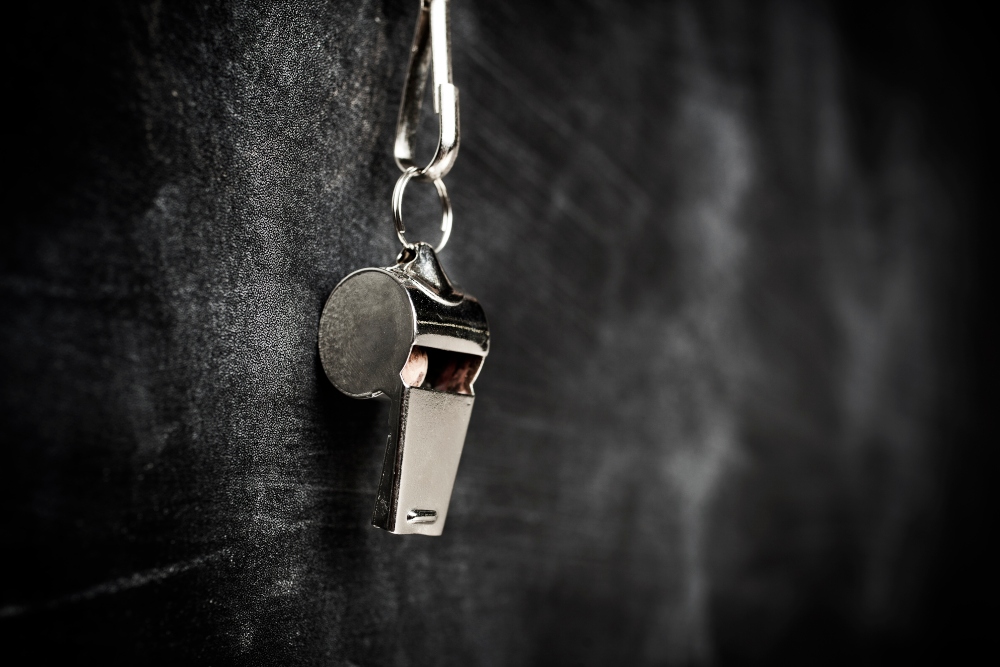 One controversial topic that emerged from the recent impeachment trial of Donald Trump was the role of the whistleblower whose report initiated the investigation.

While some people have attacked the whistleblower and their motives, I believe we need more whistleblowers today; we should create a safer environment for people to sound the alarm without fear of retribution. This is the case in all facets of life, not just politics.

Recently, the Houston Astros were found to have used illicit technology to steal pitching signs from opposing teams. The Astros broke Major League Baseball (MLB) rules by signaling to their batters which type of pitches were about to be thrown, a system they used during their 2017 World Series victory.

The ensuing MLB investigation led to the firing of three MLB coaches and the suspension of multiple members of the Houston organization for the upcoming season. However, no players have been punished. Any player who participated knew they were cheating but not one was willing to speak up or blow the whistle.

A graver example is the Boeing 737-MAX airplane, which has been grounded since March 2019. In producing the 737-MAX, Boeing aimed to get a new version of their profitable 737 series into service as quickly as possible.

A core part of that strategy involved convincing the Federal Aviation Administration (FAA) that the new 737-MAX was simply an upgraded version of a previous 737 model, removing the requirement to recertify pilots to fly it and resulting in a cursory review of the plane’s software systems.

The problem was that, in reality, Boeing had made significant changes to the design of the plane and its operating system. As a result, multiple pilots were operating a plane with a new software system they had not been trained to use. The results were devastating: two Boeing 737-MAX planes crashed in six months, killing 346 people and throwing the company into chaos.

Recently, the investigation into the 737-MAX uncovered internal emails and messages from employees who helped create the plane and its software. The language used to discuss the project is striking, as is clear from these examples published by the New York Times:

“I still haven’t been forgiven by god for the covering up I did last year. Can’t do it one more time.”

“This airplane is designed by clowns who in turn are supervised by monkeys.”

“Would you put your family on a MAX simulator trained aircraft? I wouldn’t.”

Despite these concerns, none of the hundreds of people who worked on the 737-MAX spoke up about what they knew was a reckless and wrong decision. While we don’t know the exact reason, Boeing’s company culture clearly didn’t encourage speaking out or whistleblowing.

Both of these cases failed the basic principle that is shared in so many settings of society: If you see something, say something.

Great leaders encourage dissent, welcome whistleblowing and encourage contrasting points of view.  Weak leaders demand blind obedience and threaten those who would dare point out any shortcomings or question their decisions. What has become clear is that when leaders lower the ethical bar, followers are compelled to do the limbo, resulting in the lowering of their own standards. It’s a downward spiral for everyone.

If we want whistleblowers, we can’t attack them. Let’s encourage people to say something when they see something and honor their courage even if they are wrong. Reluctance or failure to blow the whistle weakens our collective moral compass at best. In the worst case, it could cost someone their life.

“The hottest places in hell are reserved for those who, in times of great moral crisis, maintain their neutrality.”