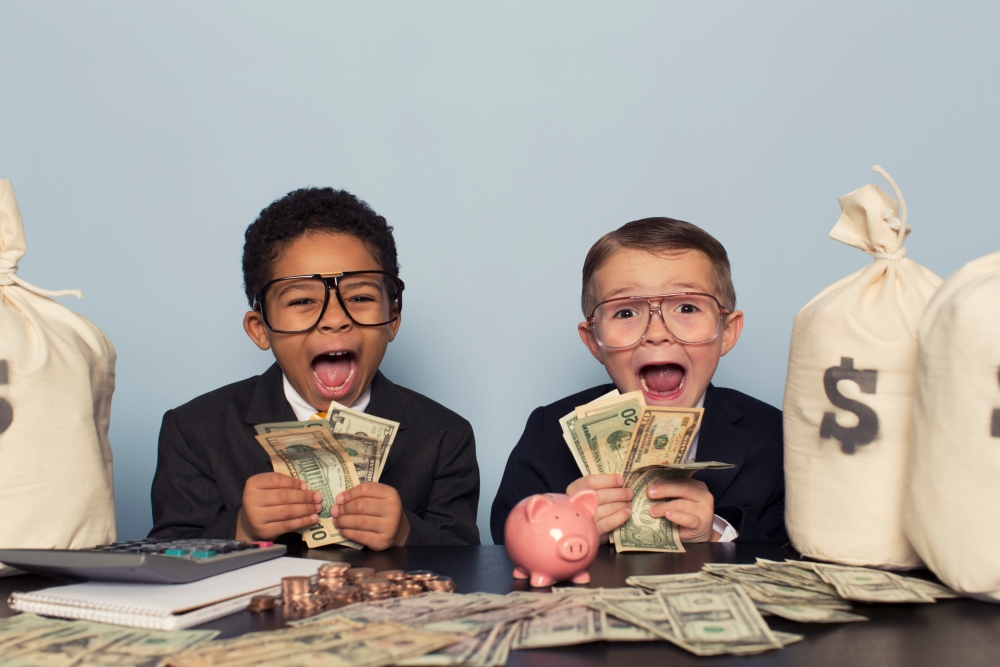 As a Junior and Senior in college, I really wanted a job in management consulting. Many of my friends who were also seeking employment in this field benefited from plump internships, courtesy of their parents’ connections. As neither of my parents had contacts in that industry, I did not have that same luxury.

At the time, it was frustrating. To get my foot in the door, I had to research companies, make my own connections and learn to advocate for myself.  In our Senior year, my roommates and I applied for several hundred jobs; we also received a corresponding amount of rejection letters. However, we took it in stride and even covered our living room walls with every rejection letter we received and took a graduation picture in front of it.

Not having what I wanted handed to me is something I’m grateful for today. I learned the value of patience, persistence, resilience, perseverance and accountability. These lessons are what helped me find my first job on my own and have served me well in my career and as a CEO.

Struggling and learning to figure things out on your own is a critical ingredient in the formula for success and sustained happiness. Most highly successful people that I have met and admire found their passion through failure, pain and overcoming obstacles.

Removing obstacles – for your kids or for those you lead – is a colossal mistake.

Over the past decade, rates of anxiety, depression and psychological distress have risen significantly among people 26 and younger, especially in children from wealthier families. A primary cause? Insecurity and a resulting inability to cope with challenges and adversity.

It saddens me that many kids today are being robbed of this experience – especially children of the upper-classes. In wanting things to be “better” and “easier” for their kids, these parents are actually corrupting this concept and doing far more harm than good.

Nowhere is this phenomenon more apparent than in the recent college admissions cheating scandal here in the United States.

Wealthy parents, a few of whom are well-known celebrities, were caught paying hundreds of thousands, even millions, of dollars to get their children into elite universities they did not qualify for.

The mastermind behind the scandal paid people to take college entrance exams for these kids; got doctors and medical professionals to lie about diagnoses, such as ADD/ADHD; and bribed coaches to have applicants fraudulently designate the student as an “athletic recruit” – even when they had never played the sport.

The ultimate lesson and values these parents imparted was not, “we want better for you.” Instead it’s, “when you want something that you have not earned, you should cheat to get it.”

This was particularly true for actress Lori Loughlin (who never attended college) and her fashion designer husband, Mossimo Giannulli. They allegedly paid $500,000 to have their two daughters falsely designated as rowers so they could get into the University of Southern California (USC) on an athletic scholarship.

One of their daughters, Olivia Jade, was busy focusing on her passion of being a social media influencer, not an engaged student at a top-tier university. As such, her pay-to-play college enrollment process also apparently included having her college application completed for her.

In a video posted on her YouTube channel nearly a year before her parents were charged, Olivia Jade had this to say about getting into the USC:

“I don’t know how much of school I’m gonna attend but I’m gonna go in and talk to my deans and everyone, and hope that I can try and balance it all. But I do want the experience of like game days, partying…I don’t really care about school, as you guys all know.”

I have to wonder what her parent’s reaction was when they learned she’d publicly made these statements … perhaps some alarm that they might not realize the return on investment that they had hoped for?

As with many things in life, it often takes a tipping point to realize we’ve gone too far in a given direction. I am hoping “collegegate” is that moment for any parent who may be telling themselves the same lies about “wanting better” for their children and thinking that handing everything to them on a silver platter is the best option.

To live a meaningful, purposeful life, struggle is necessary. Learning to be grateful and content with what we have and who we are is really the ultimate gift that a parent or mentor can give. 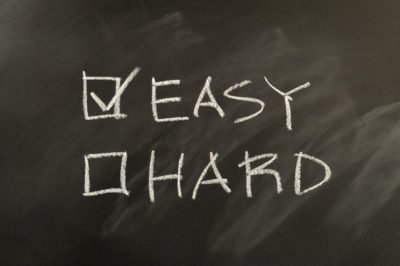