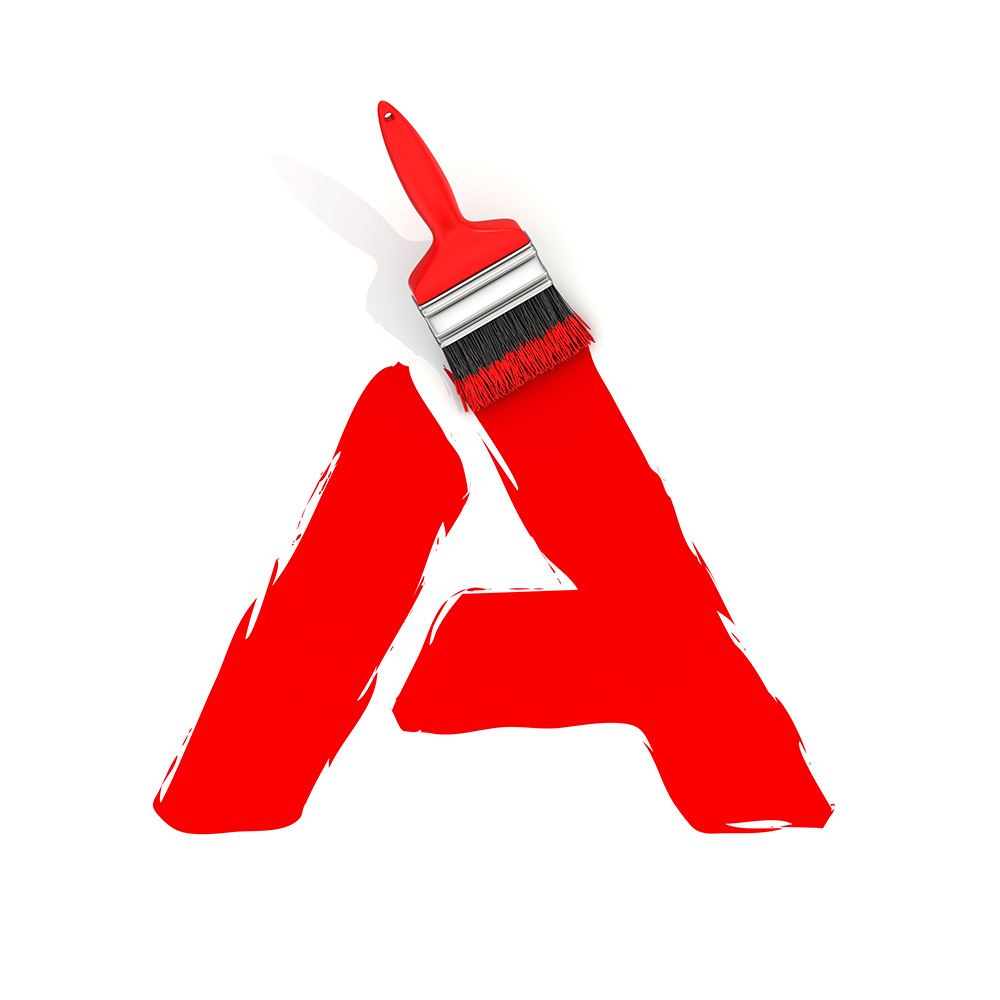 We talk a lot about the importance of building a team of A-players at AP, but what does that mean? I have come to understand that an “A player” is not an absolute, rather he/she is someone who is the “right person in the right seat at the right time.” Someone who can do exactly what the company needs most in a given area.

The “right person” is someone who aligns with our core values.

The “right seat” means that the right people are operating within their area of greatest skill and passion and that they are being given the right roles and responsibilities. To do this, we need to understand their strengths, personality traits and learn what the employee does well and enjoys.

For example, a basketball coach doesn’t appoint an agile, 4’ 5” player to play center or a 7’ player to play point guard. Similarly, the Patriots have a strong track record of finding average players from other teams who will be an A-player in their system. These decision are all about “right seat.”

“Right time” implies that people who are not A-players can become them and vice versa. This is often based on growing in to or out of a seat, changing company objectives and the stage of the company. In thinking back to our growth at AP, we have had individuals who’ve become A-players as the company grew and others who could not or did not want to adapt to change.

Everyone is an A-player at something and great leaders know that success depends on creating a team that is full of A-players who make each other better. They also understand that sometimes, hard decisions have to be made in order to get there.

Here is what Harvard Business School defined as consistent qualities of A-players:

“Everyone is a genius. But if you judge a fish by its ability to climb a tree, it will live its whole life believing that it is stupid.”