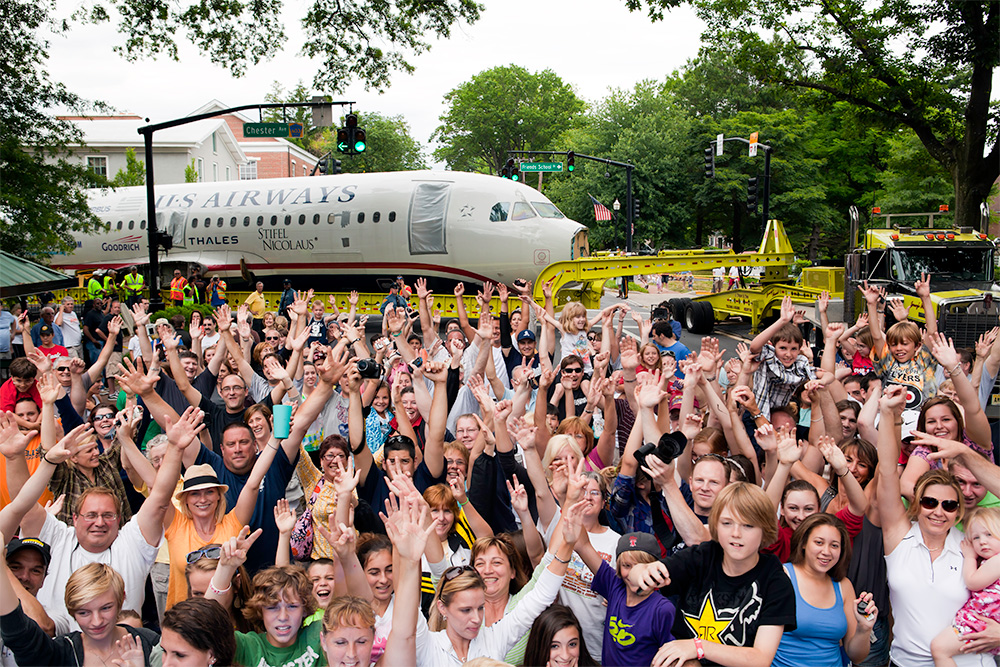 The holidays are a favorite time of the year for many of us, and for good reason. We have the opportunity to spend quality time with friends and family and to take a step back to reflect on what and who matters most in in our lives.

Unfortunately, that feeling is often short lived as we jump back into the new year and our routines.

If you believed you only had a few minutes to live, might it change your perspective or behavior more permanently? This is the story of Ric Elias, the founder of Red Ventures.

On January 15, 2009, Ric’s flight (US Airways 1549) hit a flock birds right after takeoff from New York and lost power in both engines. In his emotional five-minute Ted Talk, Ric reflects on what went through his mind as the now famous captain “Sully” Sullenberger prepared for an improbable crash landing on the Hudson River. Sully’s only words to his passengers were, “brace for impact,” leaving Ric and 154 other passengers to suddenly contemplate their mortality in what they believed were the last minutes of their lives. 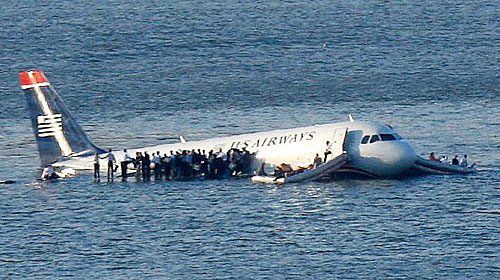 Thankfully, everyone survived and the event is now referred to as, “the miracle on the Hudson”.

Here are three things Ric took away from that day:

Before you fall back into your daily routine, I would encourage you to watch Ric’s video and hear his unique experience and perspective.

“As we express our gratitude, we must never forget that the highest appreciation is not to utter words but to live by them.”