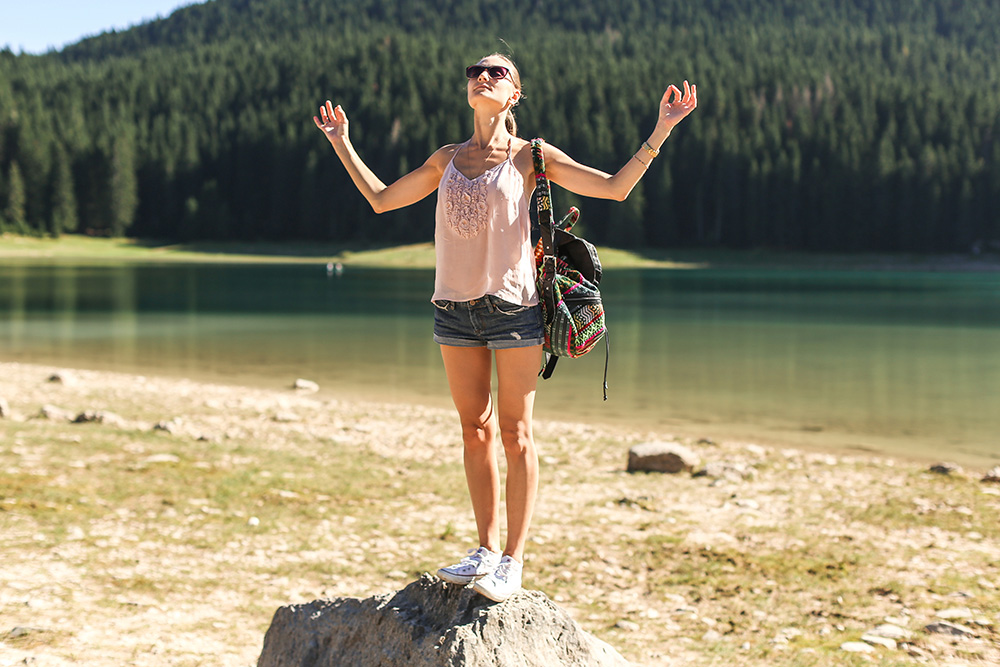 Over the past few years, I’ve been focusing on being more present and in the moment, reducing the desire to multi-task. As an entrepreneur with a mind that runs in a million directions, staying present is quite a challenge. But rather than pretend to be engaged in two things at once, one of my new tactics is to respectfully admit to people when interrupted that I can’t pay attention to them as my mind is currently focused on my present task, discussion, etc.

A few months back Matt and I had meeting with a client prospect who literally did not look up from her computer the entire time and proceeded to furiously type away while we tried to talk with her. What we had to say was not terribly exciting or worthy enough to elicit such note-taking. It was so irritating that, at one point, I was about to call her out on her dismissive behavior, but decided that was probably not a great sales tactic. Coincidentally, a similar thing happened a month later at another client prospect, but this time with a larger group all on their laptops. I am now realizing that this behavior has sadly become an accepted part of meeting culture, enabled by technology. Everyone shows up, but really doesn’t pay attention or engage.

Multi-tasking on our devices when we’re engaging with others is not only disrespectful, it’s fundamentally counterproductive and could even lower your IQ.

This article from INC magazine highlights the downside of multitasking and the affects it has on our brains.

Staying focused and present takes conscious effort, but it’s imperative that we give our clients, colleagues, friends and family our full attention.

“Wherever you are, be all there.”