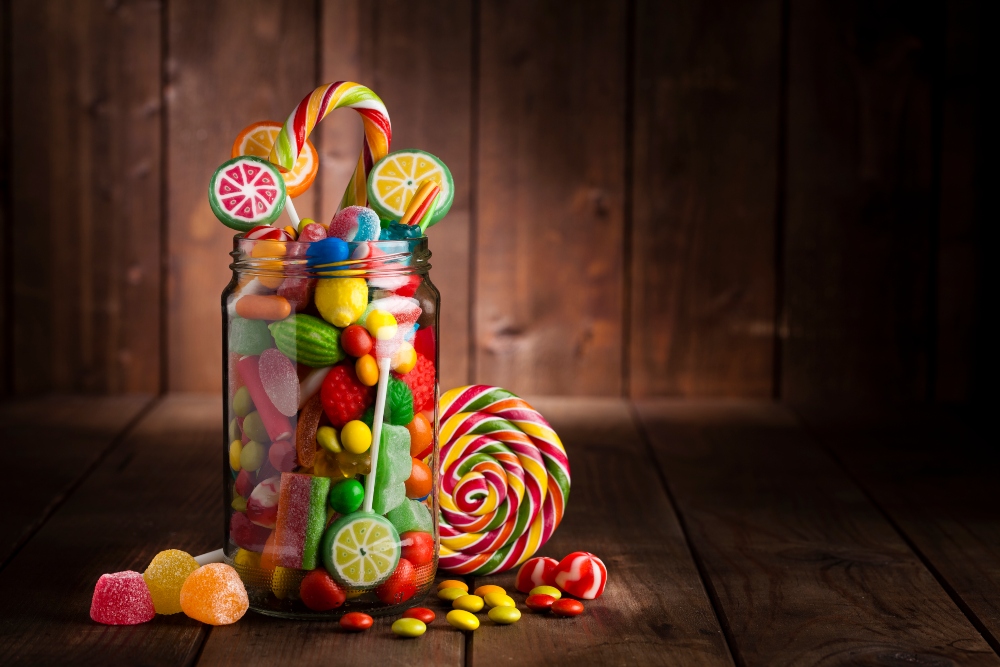 Last week, I spoke at an industry conference for the swimming pool industry and arrived the night before so I could attend their opening dinner. During dinner, I had an opportunity to sit with a few attendees and better understand the different players in their industry and business.

When I asked one gentleman at my table how business was going, he responded enthusiastically, sharing that it had never been better and that the company was having a hard time keeping up with demand.

He went on to explain to another person at our table that he had a sales leader, someone he’d lured out of retirement, who was absolutely “killing it.” I then overhead him say something about a candy jar.

I wasn’t sure I’d heard him correctly, so I interjected and asked, “Did you say his key to sales success was a candy jar?”

To my surprise, he answered that yes, yes it was.

He explained that his company installs residential pools in the greater Phoenix area, one of the best – and most competitive – pool markets in the world. A main contributor to pool installations is sales of newly built homes. In Phoenix, the majority of these new homes are sold by a builder who sets up a sales office in each of the communities being developed.

What the sales leader had done consistently for years was to take a jar, featuring the company’s logo and filled with candy, to each sales office (over 100). Then, every week, he or someone from his sales team would pay a visit to the sales offices in each community to refill the jars.

Each time the sales reps came in with the candy, they used it as an opportunity to connect with the agents in those offices and ask them if there was anything pool-related they could help them with, whether it was answering prospective home-buyers’ questions about pool installs or the agents’ questions around timeframes, cost or logistics. More often than not, these conversations opened up discussions that got them into deals.

The owner went on to explain how he’d tried online marketing and lead generation but realized little or no return. However, with their candy jar method, their ROI exceeded that of all their other marketing efforts combined – and was far more cost-effective.

What’s also fascinating is that, in many of these communities, the builder had a formal agreement in place with a larger vendor, yet this smaller company was getting the majority of the business.

Aside from an effective sales strategy, many of us underestimate the extent to which genuine, low-tech, face-to-face relationships contribute not only to better business, but also to a longer, happier life. In their 75-year study, Harvard researchers Grant and Glueck found that quality relationships are the most important factor to the average person’s happiness.

If you are looking to break through an obstacle, be it in business or something more personal, maybe it’s time to ditch the texting and e-mailing in favor of a good old-fashioned phone call or in-person meeting.

Even in our increasingly transaction-oriented world, it’s clear that there is still much to be gained from getting back to the basics of relationship-building.

“All things being equal, people will do business with, and refer business to, those people they know, like, and trust.”