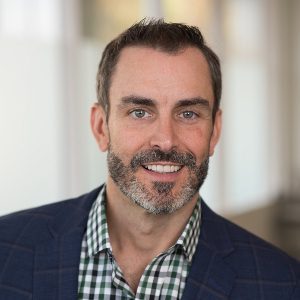 GUEST
Derek Coburn has dedicated his career to … the art of “un-networking” and breaking down the concepts and practices of “traditional networking” in both professional and personal settings.

He began his career as a financial advisor and built a successful wealth management practice mainly by outworking everyone else.

He began using non-traditional networking strategies to triple his revenue and improve the quality of his business and life.

His passion for connecting remarkable professionals led he and his wife to start an “un-networking” community in Washington, DC called CADRE, which currently supports over 100 CEOs and business leaders.

They created CADRE as a way for top-notch professionals to connect and develop meaningful relationships, efficiently and effectively, with the ultimate goal of working together to promote each other while adding value for their existing clients and network.

Derek is also the author of #1 Amazon Best-Selling book Networking is NOT Working, as well as the CEO and co-founder of CADRE, an un-networking community based in Washington, D.C.

This episode of Outperform is also brought to you by The Next Big Idea Club. If you’re looking for bestsellers before they become bestsellers, then this book club is for you.

10% off your Next Big Idea Club subscription –https://www.nextbigideaclub.com/10off