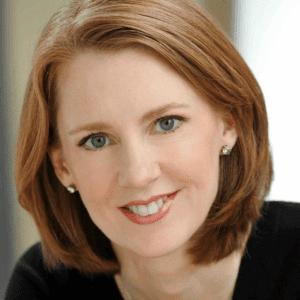 Gretchen Rubin on the Four Tendencies and the Secret to Happiness

GUEST
“What you do every day matters more than what you do once in a while.”– Gretchen Rubin

Bestselling author, Gretchen Rubin, joined us on this episode of Elevate with Robert Glazer to discuss risk taking, happiness, purposeful growth, our unique tendencies, and how to discover and use them to outperform.

Gretchen is the author of several books, including #1 New York Times bestsellers The Happiness Project, Happier at Home, Better Than Before and The Four Tendencies. Her books have sold almost three million copies and been published in more than thirty languages.

With her work, Rubin has emerged as one of the most thought-provoking and influential writers on habits and happiness.

Gretchen and her sister, Elizabeth, also have their own podcast called Happier where they discuss good habits and happiness.

A graduate of Yale and Yale Law School, Rubin started her career in law. She clerked for Judge Pierre Leval and was clerking for Justice Sandra Day O’Connor when she realized she really wanted to be a writer.

This episode of Outperform is also brought to you by The Next Big Idea Club. If you’re looking for bestsellers before they become bestsellers, then this book club is for you.