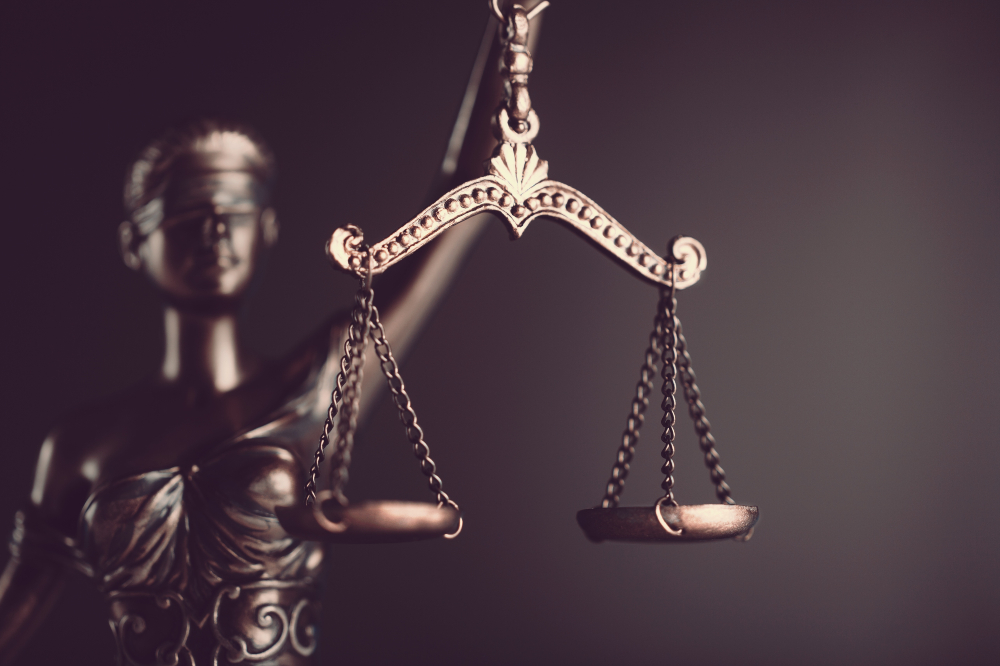 Many of us believe we would always “do the right thing,” when faced with a clear moral dilemma. We have faith in our sense of right and wrong, and are confident we would act on it if the stakes were high.

Unfortunately, real life is rarely so straightforward. Often, we find ourselves in positions where the right decision has immediate negative consequences for us, even if the outcomes may be better in the long run. I wrote about one example of this earlier this year, when I examined how so many employees at Boeing were unwilling to publicly share their safety concerns regarding the company’s disastrous 737-Max airplane.

Last week, I finished the first season of the popular new podcast, Dr. Death. The podcast shares the story of an American neurosurgeon, Dr. Christopher Duntsch, who killed or maimed over 30 patients in Texas over several years.

I won’t spoil the podcast for those who want to listen to it. Most of the details you’re about to read are revealed in the first few minutes of the season or the show’s trailer.

What I found most upsetting about the story was how many people were aware of the obvious malpractice Duntsch conducted but failed to stop him at almost every turn when those issues came to light.

Duntsch presided over several severely botched surgeries, and faced many disturbing allegations, over a very short period. While this pattern of habitual malpractice would have been career-ending for most physicians, multiple medical practitioners and hospital administrators overlooked these warning signs.

In some cases, nurses and doctors simply failed to speak up when they saw Duntsch behaving inappropriately in the operating room. Others simply ignored the errors, or mutually, and quietly, parted ways with Duntsch, rather than reporting him to a national database designed explicitly to protect patients from incompetent physicians who fail upward.

While some doctors were brave enough to attempt to warn others about Duntsch, or demand for past employers to report him, they were rebuffed on most occasions.

The most egregious example came from a fellow surgeon who served as a repeated reference for Duntsch dating back to Duntsch’s medical residency. Presented with overwhelming evidence by another doctor—who took a risk in trying to stop Duntsch—the referring doctor rationalized that he did not have firsthand knowledge of these incidents. He was simply responding accurately to questions about Duntsch’s past training, ignoring his actual track record in the process.

Duntsch received far too many second chances, for a variety of distressing reasons. Doctors and administrators didn’t want the hassle of reporting someone, didn’t want to acknowledge their own mistakes in screening Duntsch, and wanted to avoid being sued by Duntsch for wrongful termination, or by patients for negligence. They made decisions that clearly went against the well-being of their patients and their Hippocratic oath.

Why did so many professionals fail to do the right thing, repeatedly?

The answer is the avoidance of pain. In each of these cases, the short-term pain of facing retribution, embarrassment, a lawsuit or job loss obscured the greater need to protect patients from a clearly dangerous man.

For example, one of the hospitals that failed to report Duntsch closed down, and another saw its entire administration replaced. Others who directly or indirectly enabled Duntsch now face lawsuits and scrutiny that may seriously impact their careers.

As bad as it is to lose a job, it’s far worse to never be able to find another one.

In too many cases many of Duntsch’s enablers were aware that what they were doing was wrong, but they simply could not muster the courage to accept the short-term pain required to do the right thing.

“You can avoid reality, but you cannot avoid the consequences of avoiding reality.”