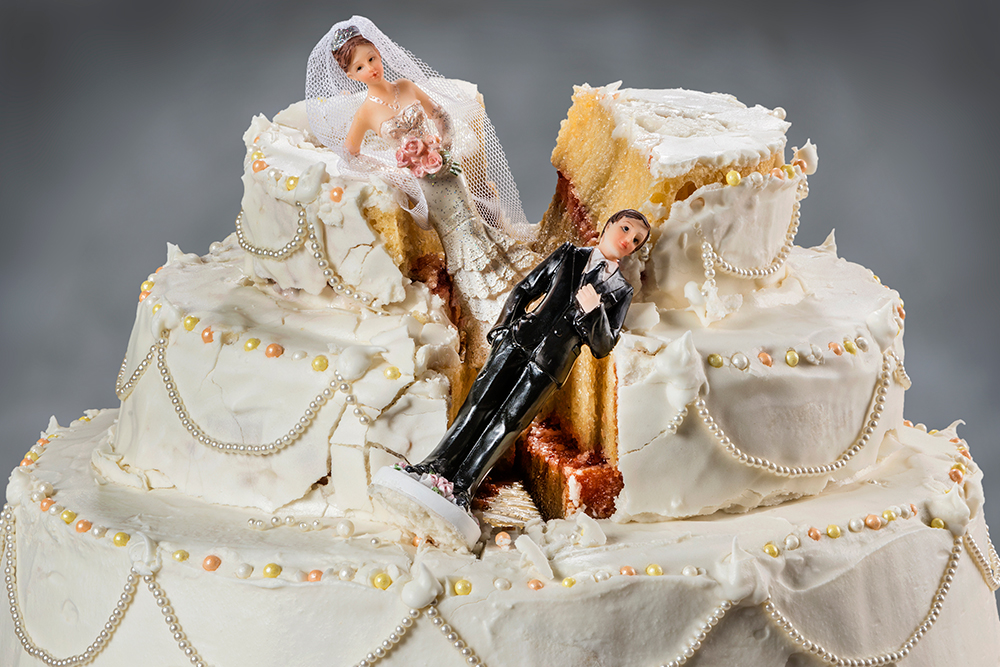 A Sunday in April 1981 started off a very bad week for Dr. Mary-Claire King. Her husband declared that he was leaving on vacation the next day with one of his graduate students and, subsequently, leaving their marriage.

On Monday, Mary learned that she had made tenure, but the high of that good news was greatly diminished when she returned home to find her house had been burglarized.

That Friday, Mary was scheduled to fly to D.C to give an important presentation to the National Institute of Health (NIH) to make a case for her first research grant.

Her mother had come to town to watch Mary’s six-year-old daughter, Emily while Mary was in D.C. However, shortly after arriving, she accused Mary of being the reason her family was falling apart, saying things like, “How could you do this? How could you not put your family first?” She then decided to promptly return home.

At this point, Mary had no one to watch Emily. So, she called her mentor and told him that she wasn’t going to be able to make her trip to D.C. He told Mary to bring her daughter with her to D.C. and that he’d sit with her while she gave her presentation; He even bought Emily a plane ticket.

In the end, Mary was able to give her presentation and get the grant for her research project, which ultimately became BRCA1 – one of the largest discoveries in breast cancer to date. Mary has been working on this research for over 33 years.

You can read Mary’s story in full detail here, which includes an amazing encounter with Joe DiMaggio.

1) We all need a mentor(s) in our lives to push us forward in our darkest, most difficult times. Friends, while supportive, will often just give us the out if we ask for it.

2) We all have bad days, weeks and even months. The question is not whether they will happen but how we handle them. Can we laugh off our bad luck or do we get immobilized by despair?

3) It was Thomas Fuller who once noted that “the darkest hour is just before the dawn.” Just when you think it can’t get any worse, it might, but then it’s likely to get better quickly. What’s most important is finding a way to keep moving forward.

Mary-Claire King had every reason to quit that week. Very few would have blamed her for doing so. However, had she quit, it’s likely that millions of women’s lives would not have been saved from her ground-breaking research.