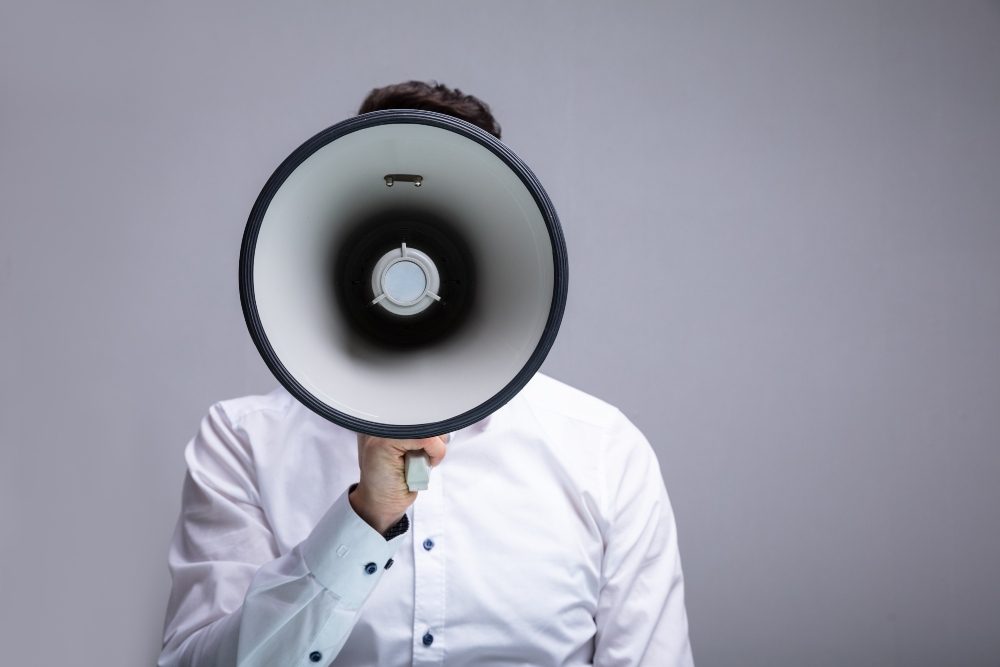 As an American, it’s difficult to imagine being sent to prison, or worse, just for speaking my mind. However, this is still the reality in too many parts of the world today.

Freedom of speech is a principle that guarantees individuals or groups the right to share their opinions and ideas freely, without fear of legal retaliation, censorship, or penalty. Many countries, including the United States, maintain free speech as a core constitutional value.

Freedom of speech has been a significant topic in the past several weeks, especially in reference to the idea of “cancel culture.” Many are pointing to the backlash some public figures are facing for their unpopular opinions and suggesting they are being denied free speech, and unfairly being “cancelled.”

On this topic, there is some confusion as to what freedom of speech actually protects. When people talk about a constitutional right to free speech, that protection prevents governments from arresting or sanctioning people for their opinions. In the eyes of the law, freedom of speech is a legal protection, not a civil one.

If the host of a news program says something that offends the show’s advertisers, or its customers, those businesses can decide not to advertise on the show.

If a private social media firm decides something being said on their platform is against their content regulations, they have the freedom to remove it.

If the CEO of a company says something that is controversial, or outright offensive, customers have the freedom to boycott the company, and employees can choose not to work there.

If a person is caught on video giving a racist tirade in a park, their employer can determine that employee’s values don’t align with the firm’s values, or that their behavior is a poor reflection on the company.

It’s crucial to understand that freedom of speech isn’t being violated in any these cases. Nobody is saying these individuals don’t have the right to their opinions or that they should be prosecuted legally for their words. Instead, they believe the person is a jerk, or they aren’t interested in a further professional or personal relationship with them.

While we don’t need to cancel the opinions of those we don’t agree with, we also don’t have to listen to or amplify their messages. Free markets are often effective at dictating supply and demand—if enough people don’t like what someone has to say, demand for that person’s opinion or business will fall, and there will be commensurate changes in supply. The inverse is true as well.

We live in a 24/7 news cycle today, surrounded by an army of amateur reporters on cell phones, hoping for their clip to lead the evening news or dominate social media. Whether you like it or not, this is our reality. It’s more important than ever that we are thoughtful and intentional with our words, actions and responses. If you wouldn’t want your speech or actions to land on the front page of the Sunday morning newspaper, you probably shouldn’t say it or do it.

“With great power there must also come great responsibility.”