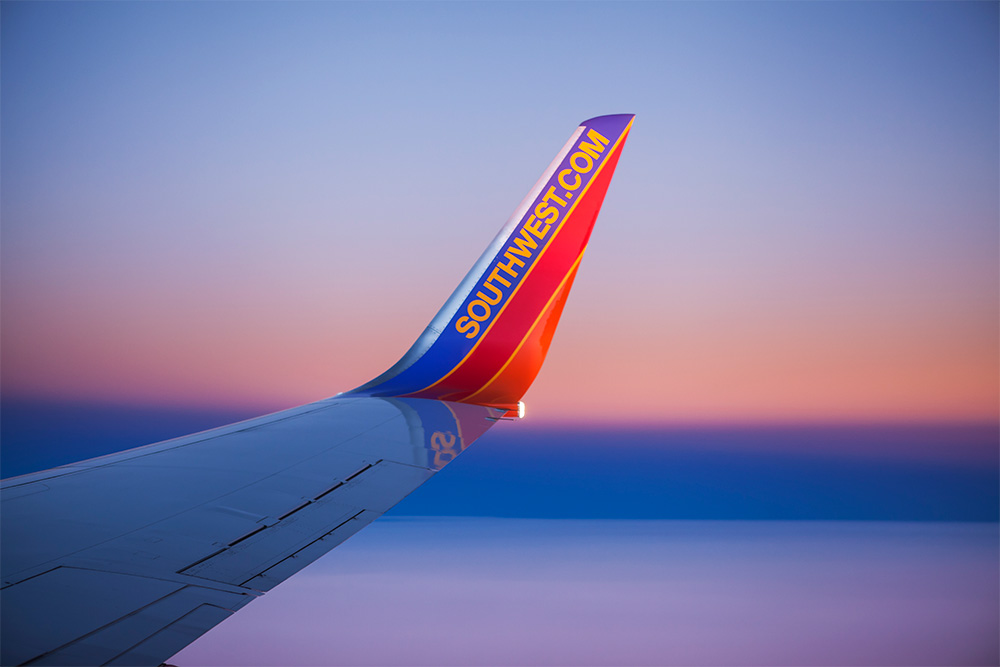 Sometimes, when your back is against the wall and you don’t have deep pockets, it forces you to get creative. A recent conversation with an entrepreneur making a major pivot to save his business, reminded me of one of my favorite business stories of all time.

When anyone asks me about the business leaders I admire most, Herb Kelleher, the founder and CEO of Southwest, is always as the top of my list. The Southwest culture is well-known for being second-to-none. It’s also what helped them to be more profitable than all their competitors combined over a 20-year period in a very tough industry. Kelleher credits culture as the number one reason for their sustained success – and perhaps their competitive spirit helped as well.

A small company with only four planes at the time, Southwest was just starting to take flight as a company when a larger competitor decided to try put them out of businesses with a fare war.

Braniff Airlines swooped in on their most profitable route (Dallas to Houston) and cut prices in half overnight, from $26 to $13. Knowing that Southwest could not afford to match the low price, Braniff was hoping to bankrupt the budding airline. Southwest had other ideas and, as a company, decided to fight back with a bit of creativity and humor.

Knowing it was a business traveler route, Southwest President, Lamar Muse came up with the idea of offering passengers a choice: pay Baniff’s $13 fare or, pay Southwest the full $26 and receive a fifth of Chivas Regal Scotch. He also designed the now famous newspaper ad declaring, “Nobody is going to shoot Southwest out of the sky for a lousy $13.”

The result? 75 percent of passengers paid the $26 before corporate controllers caught on to the scheme. Southwest went on to became the largest Chivas distributor in Texas and Braniff eventually bowed out.

Sometimes it’s good to have resources and deep pockets when we’re faced with what seems like insurmountable obstacles. However, in the absence of either, it can often be much more rewarding to come together as a team and get creative with what you have.

“Necessity is the mother of invention.”