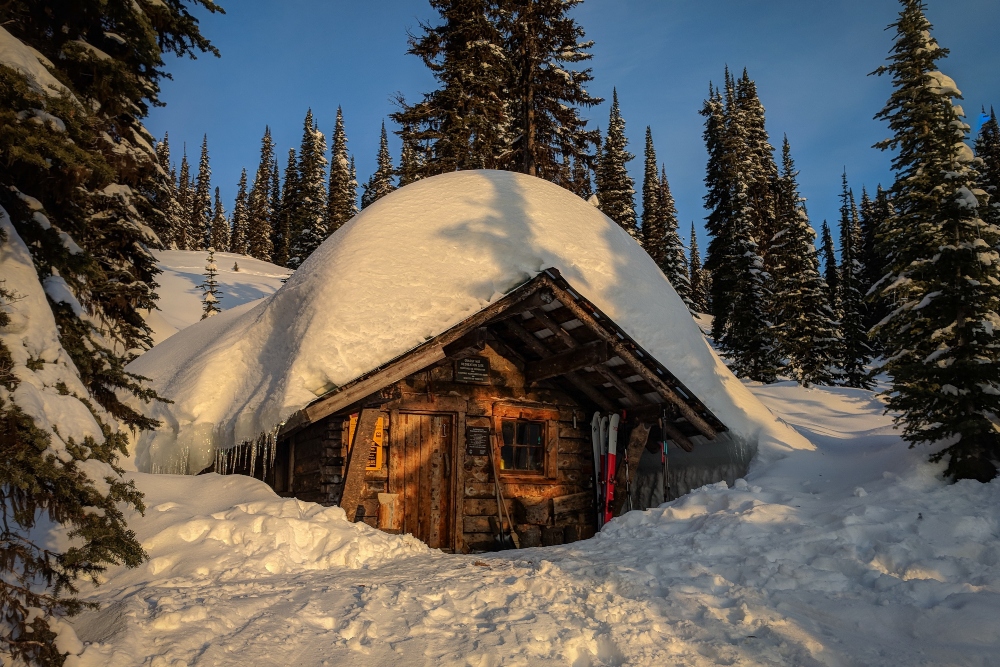 Before the establishment of global supply chains, people who lived in temperate climates had to proactively prepare for winter each year. Cold weather would threaten people’s safety and eliminate most standard food sources in many places. While people enjoyed their summers, they also used them to stock up on food, firewood, blankets and other necessities they would need to survive winter.

While it can feel like we’ve lived under the COVID-19 threat for years, most countries are still in the first 60 to 90 days of this challenge. However, this relatively brief time has already pushed many individuals and companies into severe financial stress and ruin.

Many of us know economies develop in cycles and recognize economic downturns and unexpected crises are consistent occurrences in history. However, when living through a period of prosperity, we easily forget that winter could arrive at any moment and we should be preparing to survive it.

Income inequality is a rampant problem worldwide. Many people are forced to work for stagnantly low wages and must exhaust almost their entire paychecks just to put food on the table and a roof over their heads. Others have unexpected medical bills or emergencies that have derailed them financially. These people simply don’t have the ability to build a safety net and are hit hardest right now, through no fault of their own.

What’s also troubling, however, is that far too many people who have the financial means to plan for economic winter choose not to, abdicating personal responsibility. A culture driven by instant gratification and conspicuous consumption has led many people to spend money on things they don’t need and cannot pay for upfront.

For example, a recent report by AARP revealed that a quarter of Americans earning more than $150,000 per year have no emergency savings account. Despite having lucrative careers, they are one incident away from financial ruin.

Once upon a time, we saved before making a purchase, which meant that we had savings and built equity. Today, we have continually replaced savings and ownership with perpetual payments and loan obligations.

We lease cars we cannot afford to buy, take lavish vacations financed by credit card debt, save very little and fail to build up the minimum 6-12 months of emergency savings most financial experts recommend maintaining. When a crisis hits, we quickly exhaust our resources and look to others to rectify our mistakes.

For example, millions of tenants in the United States have joined a large movement to not pay rent during the crisis. While many people in this movement truly cannot afford to pay rent, others have jumped on the bandwagon in the first full month of the emergency.

While it’s easy to imagine landlords as faceless corporations, half of America’s rental units are owned by “mom and pop landlords,” or individual investors who depend on rent payments to pay their bills. Those who are capable of paying rent, but choose not to, are abdicating their responsibility and passing undue financial hardship onto individual unit owners.

This lack of financial accountability also extends to some of the world’s most successful corporations. For example, the airline industry has been leveled by COVID-19 in a way most could not have imagined. Though airlines are coming off one of the most profitable decades in the history of aviation, many chose to pump billions of dollars of profits into stock buybacks, rather than building a nest egg for the next downturn. Now, they are on the precipice of financial ruin and are demanding massive bailouts from governments.

As a result, governments that were already running significant deficits, during a period of record economic prosperity, now have to go further into debt without a safety cushion. While governments can print money to offset their lack of an emergency fund, this has future consequences we will surely see eventually.

If we know winter will eventually come and we don’t prepare for it, where should we lay the blame for our ensuing hardship? Is it fair to blame external factors for our poor planning, or do we need to recognize our own responsibility for the situation, and learn from it for next time?

Many of us could have done far more to get ready for winter. I include myself; I should have better prepared myself, my family and my business for a downturn. However, I have only myself to blame, and I am determined to learn from and not repeat my mistakes.

Should you have been more ready for winter? If so, what might you do differently as this economic winter turns into spring and summer?

“By failing to prepare, you are preparing to fail.”